20 GW of solar energy proposals are pending in Brazil

Solar energy is gaining significant momentum in Brazil. The country is currently accepting bids for new renewable energy capacity and intends to award projects to developers in the near future. To date, Brazil has received 20.593 gigawatts of solar energy project proposals, coming from 649 different bids. Solar proposals have eclipsed wind energy proposals, with some 17 gigawatts of wind projects being proposed in the country, coming from 730 bids.

Some solar energy projects may be oversubscribed

Brazil seeks to expand its solar energy capacity through auctions 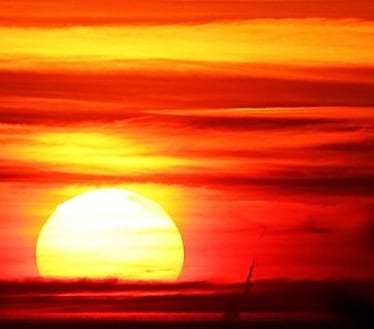 Last year, Brazil held its first national solar energy auction, where more than 1 gigawatt of solar projects were approved for development. The majority of these projects are still in varying stages of development and they may not begin generating electrical power for a significant amount of time. Currently, Brazil only possess approximately 15 megawatts of solar energy capacity, most of which comes from relatively small projects and energy developers.

Solar energy is quickly gaining more support throughout many parts of the country. Brazil is working to become more environmentally friendly in order to mitigate the effects of climate change and this involves the adoption of renewable energy. Solar, in particular, is an attraction option for the Brazil, as the country receives a significant amount of solar radiation throughout the year. Solar technologies are also becoming less expensive, which makes this form of clean energy more attractive for the country.