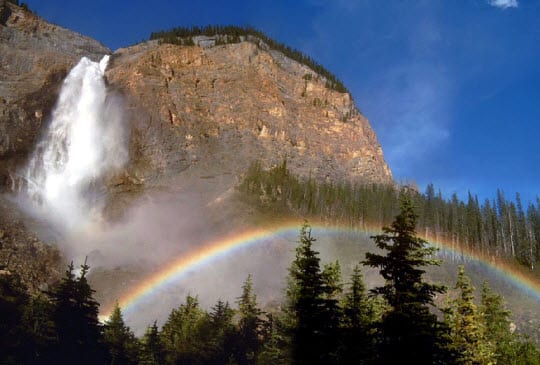 The government of British Columbia has instituted the first hydrogen-powered vehicle incentive program in Canada.

The move has earned the praise of the Canadian Hydrogen and Fuel Cell Association, an organization devoted to promoting hydrogen energy. British Columbia has been investing heavily in alternative energy for several years. Hydrogen has become a primary focus due to the large number of car manufacturers adopting the energy as their favored energy. The government hopes that the new incentive program will help promote alternative energy in the country.

The incentive program will bring rebates of up to $5,000 to consumers purchasing fuel cell vehicles. While most automakers are releasing hydrogen-powered cars in 2013, the program is designed for vehicles released in 2015 and 2016. By this time, the hydrogen infrastructure is likely to be well established, which will help hydrogen-powered vehicles win acceptance with consumers. Vehicles are also estimated to be more affordable in this time frame, as there will be more in the market.

The government has begun introducing a number of incentives that are aimed at attracting businesses that specialize in alternative energy, making the country more appealing for these businesses. Canada may soon become a leading force in the world when it comes to sustainability and may serve as an encouraging example for other nations looking to adopt similar alternative energy policies.