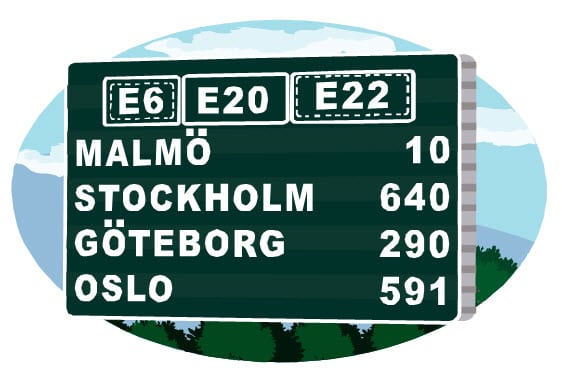 On the heels of Mercedes-Benz’s successful hydrogen-powered world tour, Daimler, the German auto inventor responsible for Mercedes, has announced that they will be tackling the pressing issue of infrastructure for the hydrogen fuel industry.

The World Tour reached its conclusion last month, showing the viability and efficiency of fuel cell vehicles. While the tour did much in winning the hearts of consumers, there still lies a significant barrier between fuel cells and commercial incorporation. Daimler is poised to confront the issue by committing themselves to building 20 hydrogen fuel stations in Germany.

Infrastructure has been one of the primary roadblocks to hydrogen acceptance. Fuel cells themselves have garnered a level of infamy for their expensive production, but several advances in technology have quelled concerns regarding this issue.

The fuel stations will be a part of the European Union Hydrogen Highway, an initiative that aims to proliferate hydrogen technology and infrastructure throughout Europe.

Germany is already home to one of the world’s most extensive hydrogen refueling chains, but efforts for expansion have been sidetracked by the utter lack of fuel cell transportation.

Daimler will spend in excess of $1 billion on an array of hydrogen-centric projects and research and development. That more than covers the cost of the 20 stations, which are expected to be ready by 2015. The giant car manufacturer believes that hydrogen is the future of transportation and the answer to the mounting energy crisis looming over civilization.