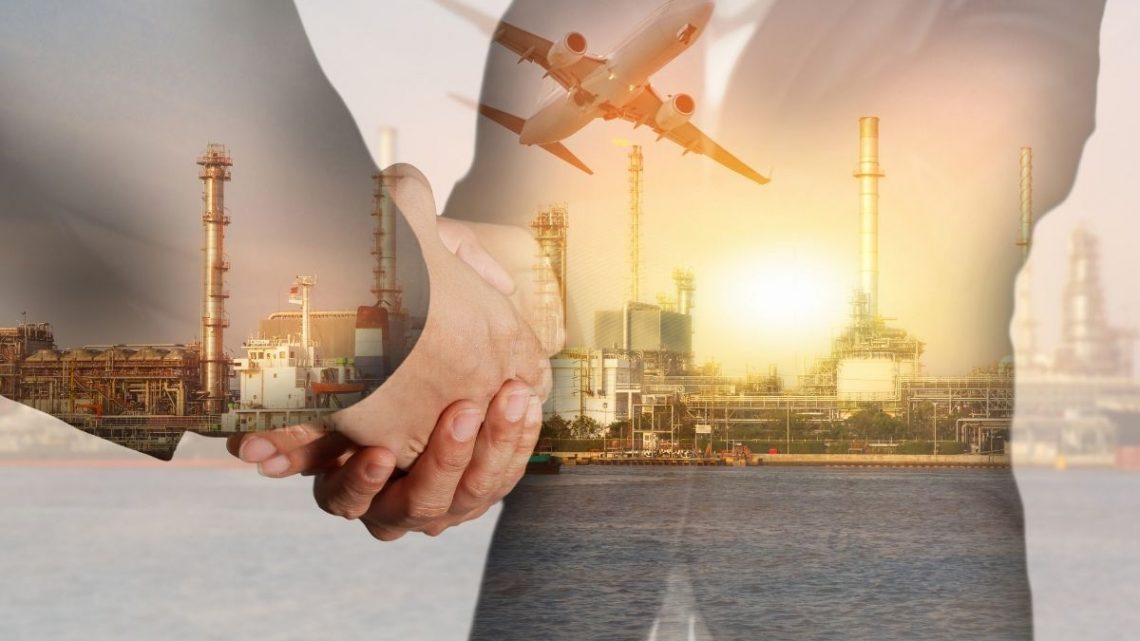 The companies have reached a $6.5 million deal for H2 in electric vertical takeoff and landing vehicles.

HyPoint and Piasecki Aircraft Corporation have recently announced that they have entered into a new partnership in which they will develop hydrogen fuel cell systems for eVTOL aircraft.

The collaboration will include a $6.5 million multi-phase strategy ranging from design through certification.

By way of this new partnership, HyPoint’s goal is to deliver five full-scale, 650-kilowatt hydrogen fuel cell systems to be used in eVTOL aircraft. These H2 systems will be used for ground testing as well as demonstration flights and will take the companies through the certification process for powering electric vertical takeoff and landing vehicles with hydrogen fuel.

Hydrogen Fuel Industry News in Engl... x
➡️ WATCH TOP HYDROGEN NEWS STORIES IN: ENGLISH, FRENCH, GERMAN & CHINESE
When all is said and done, they hope to develop a system that will provide four times the current lithium-ion battery’s energy density. It will also need to double an existing hydrogen fuel cell system’s specific power. Furthermore, that far better performance will need to cost as much as half the price of the cost of operating turbine-powered rotorcraft. The prototype for this technology was already unveiled by HyPoint in March 2021. 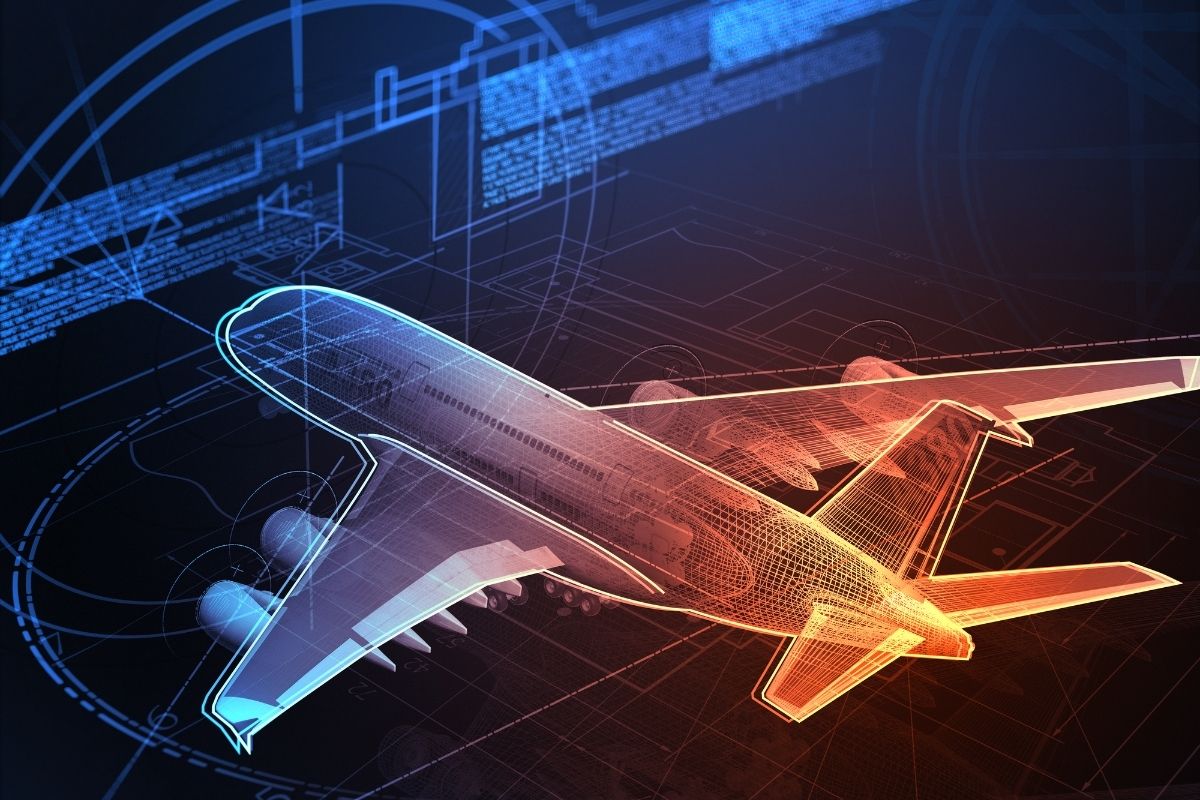 By way of this new partnership, Piasecki gains exclusive license to the H2 eVTOL aircraft tech.

Piasecki will obtain the exclusive license to the technology developed as a result of the partnership it has signed with HyPoint. Its plan is to be able to use this tech in its piloted PA-890 helicopter, which would become the first H2-poered helicopter on the market if successful. That said, HyPoint will still maintain exclusive ownership over the hydrogen fuel cell system itself.

The partners released a joint statement in which they stated their intentions to make the H2 fuel cell system available to other electric vertical takeoff and landing vehicle companies.

“Piasecki is ready to support other eVTOL makers with Hypoint,” said Alex Ivanenko, HyPoint CEO, as quoted in a recent TechCrunch report.

The deal between the two companies launched with a feasibility study which had HyPoint building a very small prototype of the eVTOL aircraft hydrogen fuel cell system as proof-of-concept for this technology. HyPoint has now reached the design stage of the project and is working on a single power module build, of which the final 650kW system will contain several, as well as an integration system for one of Piasecki’s vehicles.