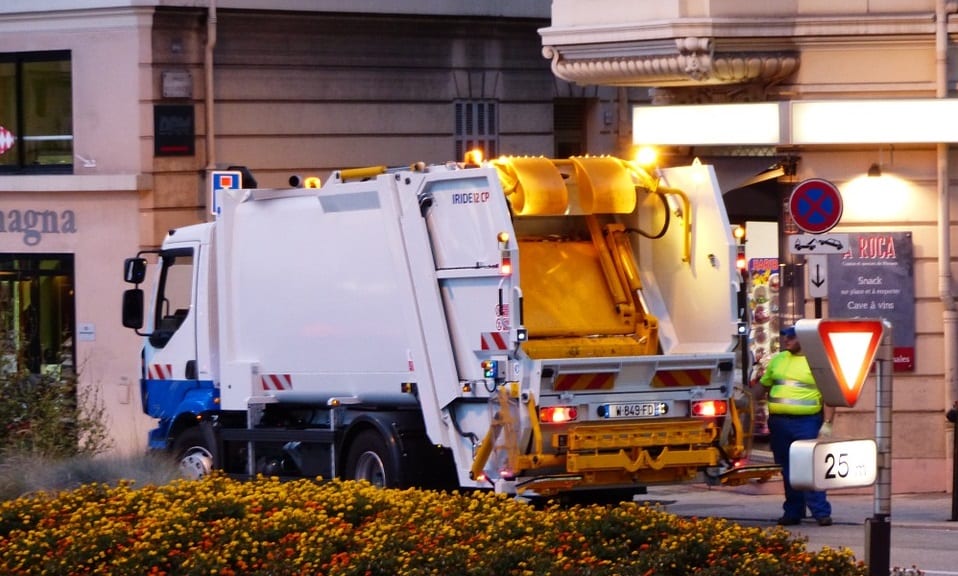 The truck will be equipped with a fully electrified powertrain and an electrified compactor.

The fuel cell garbage truck is being developed by Swedish transport firm Scania, a company part of the Volkswagen Group, in collaboration with Renova, a waste handling company in western Sweden. Featuring a fully electrified powertrain and electrified compactor, the fuel cell truck will produce less emissions and noise.

Scania is interested in improving its experience of fuel cells in more than one type of operation.

A fuel cell garbage truck could be beneficial to residential areas in Sweden in more ways than one. These trucks tend to operate in the early hours of the morning, which would make fuel cell electric vehicles particularly ideal for these areas because these vehicles not only help to reduce emissions, but they are quieter than traditionally fueled trucks.

Although this isn’t the first electric garbage truck to be trialed by Renova, it will be the first to be equipped with fuel cells.

“Electrification using fuel cells fuelled by hydrogen is a highly appealing alternative for heavy commercial vehicles such as refuse trucks,” Hans Zackrisson, Head of Development at Renova, stated in the press release.

Zackrisson added that the trucks get the best of both worlds, by having all the benefits of electrification while also maintaining some of the best advantages of fossil fuel operations. Among these advantages include range, payload and hour in service.

In addition to its partnership with Renova, Scania has previously announced that it is also working on developing fuel cell technology in cooperation with Asko, a Norwegian food wholesaler. Asko has opened its own production plant for sustainable hydrogen fuel and Scania is delivering to Asko four distribution fuel cell-powered trucks that have a range

As for Renova, its fuel cell garbage trucks are expected to be delivered by the end of next year or the start of 2020.