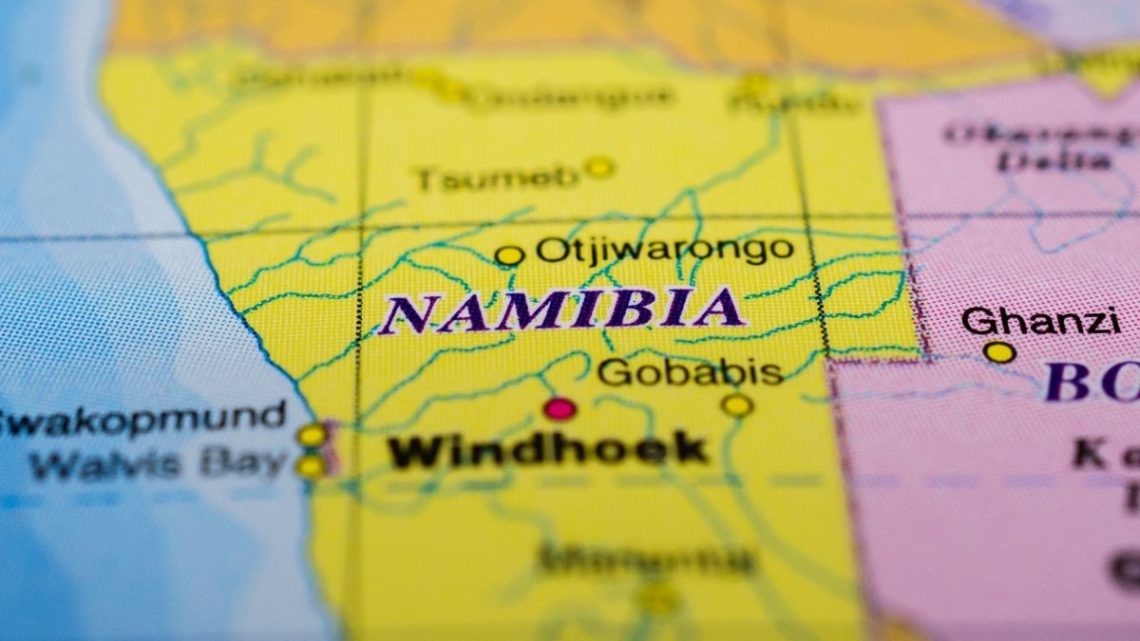 The African country is hoping to produce the renewable H2 it can supply to the European Union.

Namibia has made its first appearance at the World Economic Forum in Davos, Switzerland where it is proposing to supply green hydrogen to the European Union.

The EU has been looking for energy alternatives to reduce its dependence on Russian oil and gas.

As the EU seeks both to decarbonize and eliminate its need for Russian oil and gas, Namibia has proposed to supply green hydrogen to help the EU cleanly overcome its energy crisis.

The African country has considerable wind and sunshine resources available, providing the opportunity to use renewable energy for the production of H2. Namibia is located along the African South Atlantic coastline and is among the world’s driest countries. Its 3,500 hours of sunshine per year mean that solar panels will be able to absorb a tremendous amount of energy, without much unexpected downtime. 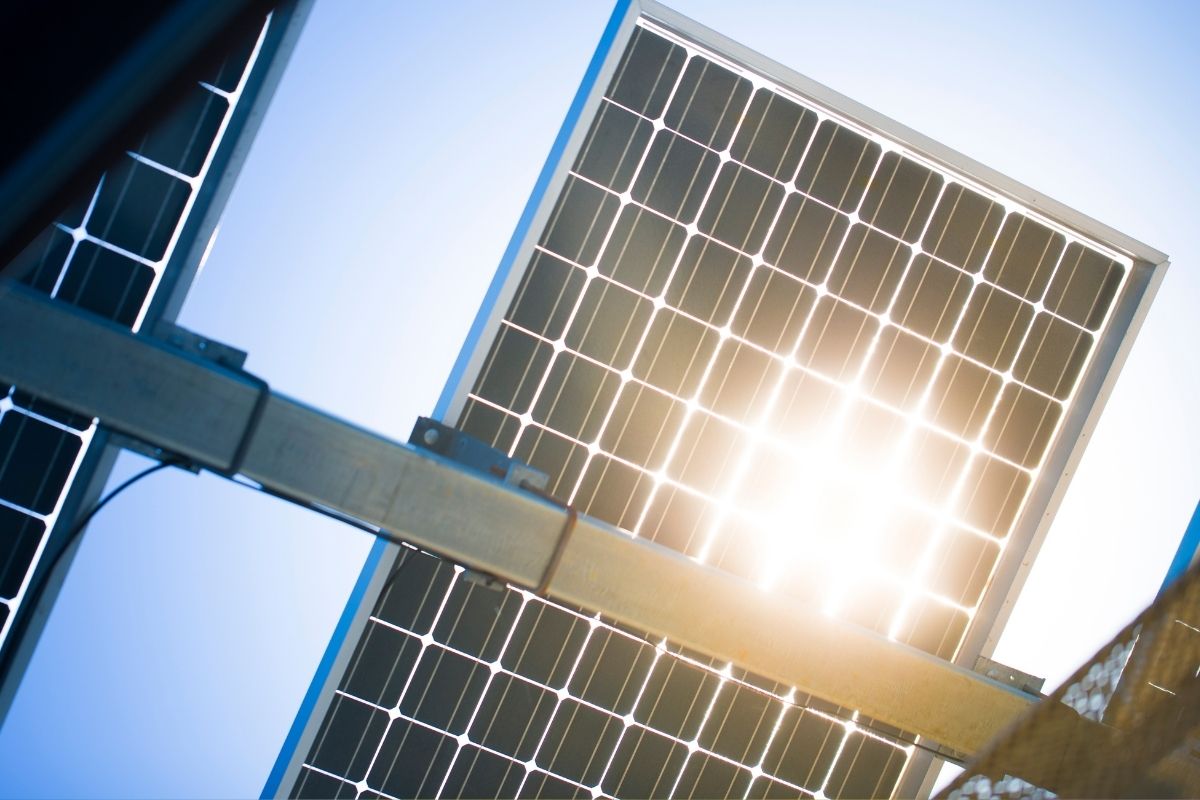 That energy will be used for producing yellow H2, a form of green (renewable) H2 made using electrolyzers powered by solar electricity. The electrolyzer will split seawater, another abundant resource for the country due to its position on the map. As a result, it has the potential to offer the European Union a clean fuel source that can help it to simultaneously combat the energy crisis and the climate crisis.

The green hydrogen is well suited to Namibia as an expert energy and for the EU as a potential import.

This type of relationship also has the potential to fit into the REPowerEU plan the European Commission recently released, in which it announced its intentions to double its H2 targets for 2030. To achieve that goal, it plans to import about 10 million tons of renewable H2 per year as a replacement for fossil fuels – for which it is currently dependent on Russia.