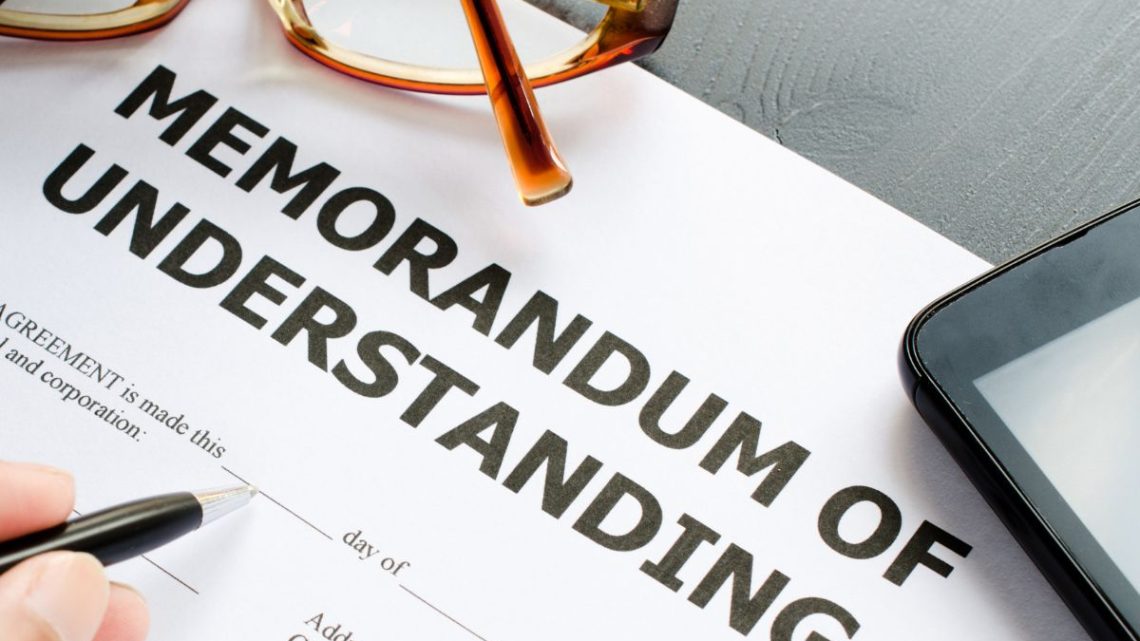 The clean energy deal involves a project that will take place in Mongolia.

Elixir Energy has announced that it signed a memorandum of understanding MoU with Softbank Energy for a green hydrogen project that will launch in Mongolia.

The MoU will provide an opportunity to grow the agreement further as it proves its successes.

“This provides a foundation for a growing partnership to aggressively pursue what we consider to be a potential global tier-one green hydrogen export project,” said Managing Director Neil Young.

Elixir Energy Ltd. and SoftBank Energy Corp will be working together to develop renewable H2 in an initiative that will take place in the Gobi Desert of Mongolia. 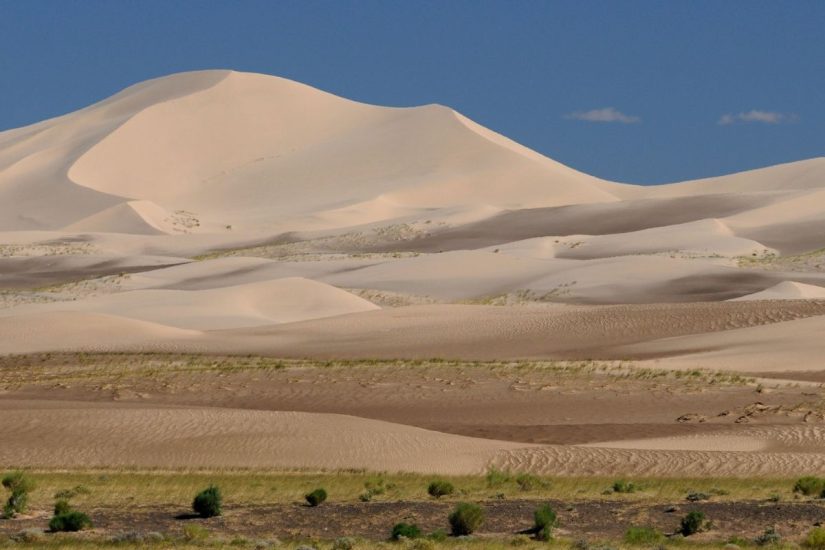 The MoU offers the companies a framework for the next couple of years, during which the firms will be collaborating on the pursuit of a small-scale pilot from which a larger development will grow. The companies will be moving forward with a number of pre-feasibility studies to ensure the viability of starting the pilot in the first place. The ultimate goal of the effort will be the joint development of a gigawatt-class renewable H2 production project.

Elixir will be responsible for water resources and government/local relationships in the green hydrogen project.

SBE, on the other hand, will be engaging with the offtakers, financiers, and tech providers.

“We are delighted that the potential of our Gobi H2 project has been validated by the signing of an MoU with a company of the quality of SoftBank Energy,” said Young. “This provides a foundation for a growing partnership to aggressively pursue what we consider to be a potential global tier-one green hydrogen export project.”

This won’t be the first time Elixir has stepped into the Gobi Desert for an energy initiative. It owns the Nomgon IX Coal-bed Methane initiative, which is located in the South Gobi region of the country. Elixir sees great potential in the way its exploration for natural gas and renewable H2 production opportunities will align.

SBE operates the Tsetsii Wind Farm in the Gobi Desert by way of a joint venture in the country. That wind farm currently generates about 50 megawatts of electricity. SBE is looking to explore the opportunity from this green hydrogen project and other renewable resources in Mongolia.