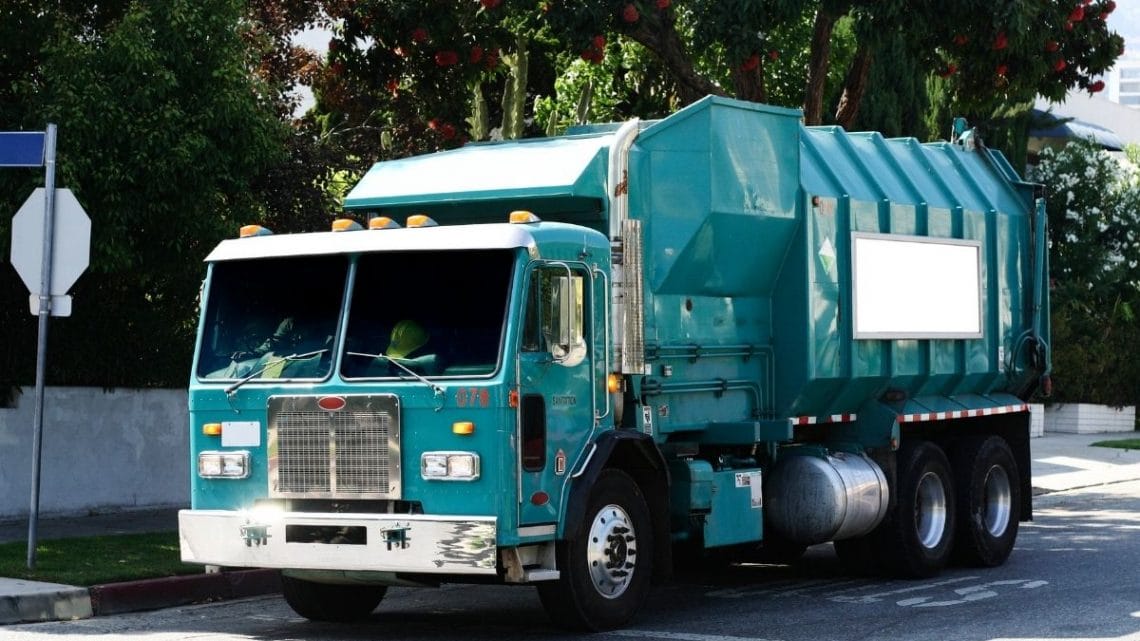 The City Council has given the green light to use the truck to boost the city’s H2 economy.

The vehicle will be powered by green H2 instead of the diesel or gasoline used by the rest of the fleet.

The truck was unveiled by the council at its announcement. That said, it won’t start collecting the city’s waste and recycling until early March. This will be the first H2-powered vehicle not only in this fleet, but in any waste collection fleet operating in the United Kingdom. It will start by servicing the wheeled bins in Bridge of Don, Garthdee, Kincorth, Mastrick, Milltimber, Newhills, Rubislaw and Woodside/Hilton. After that, it will proceed to other routes including mixed recycling and bulk bins. 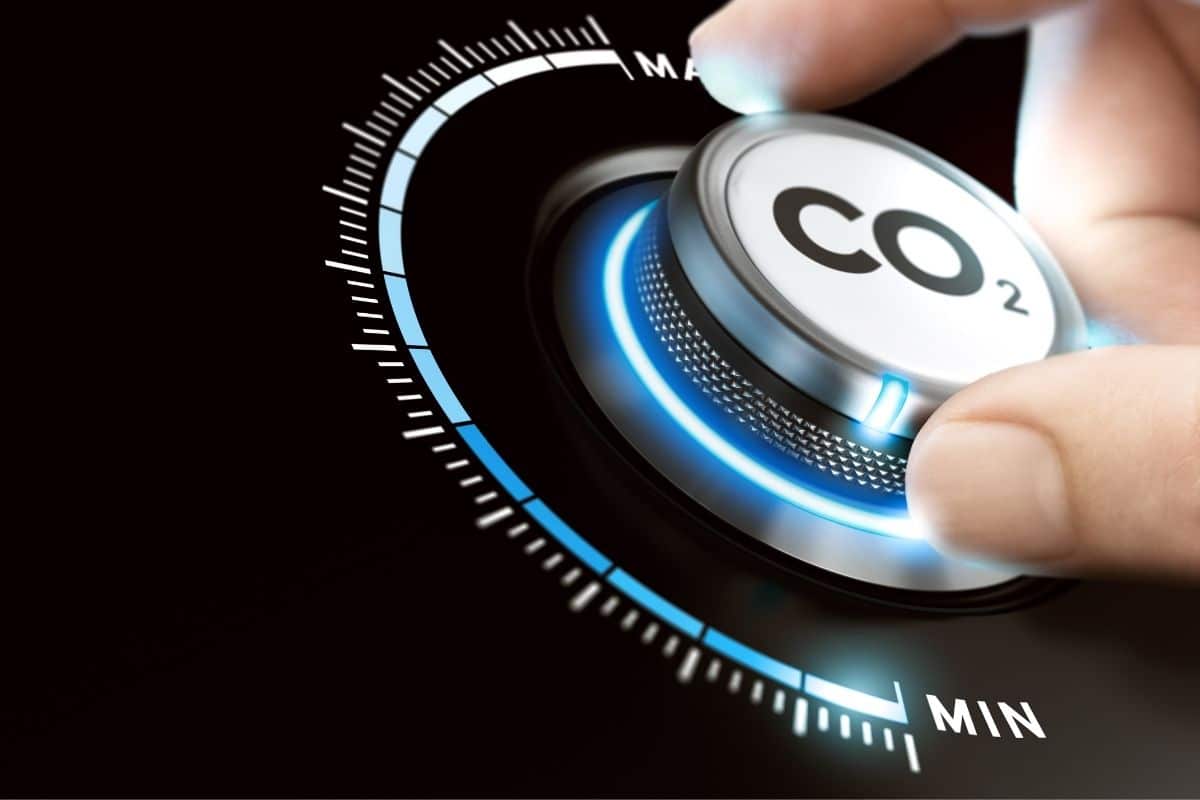 The use of the hydrogen fuel cell waste truck is expected to achieve a notable carbon reduction.

Each trip using the H2-powered waste truck is expected to save more than 25 kilograms of CO2e/liter. This data is based on the emissions of diesel trucks running similar routes. That said, the vehicle will be collecting its own data when it starts its use. This will make it possible to better understand just how much CO2 savings is generated and how further rollouts of similar vehicles can best be implemented.

“Enabling truly ‘green’ transport is a key deliverable in our plan to deliver Aberdeen’s Net Zero Vision and our own plans to replace our vehicle fleet with alternative fuelled vehicles,” said Aberdeen City Council Leader, Councillor Jenny Laing. “Adding a waste truck powered only by hydrogen is another important step forward and builds on the zero emission buses and other public sector vehicles that are already here in the city.”

“Our work has been ground-breaking and the people of Aberdeen can be proud that our city is proving to be a catalyst for demonstrating how public sector fleet can be decarbonised, setting an example for other regions in the UK and beyond,” added Ryan Houghton, Aberdeen City Council city growth and resources convener, in a statement about the new hydrogen fuel cell waste truck.