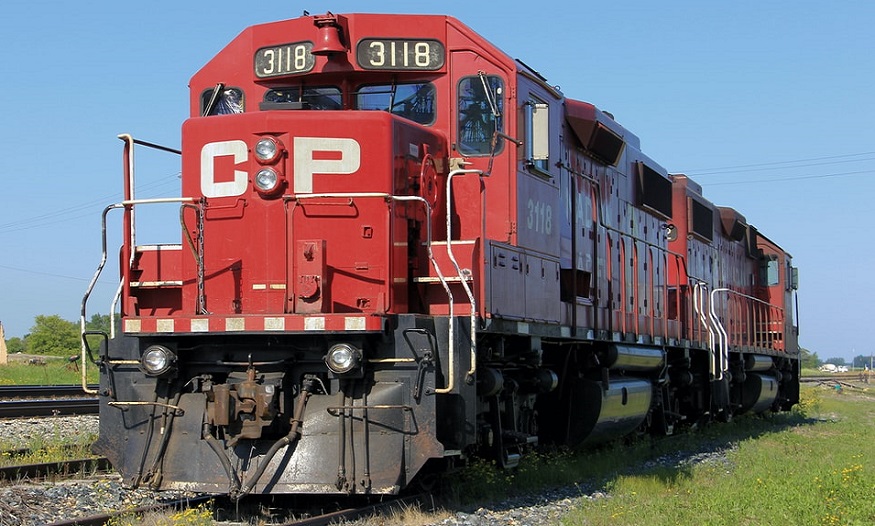 The goal of the railway company’s test is to decarbonize fright transportation.

The locomotive will be retrofitted to run on a combination of hydrogen fuel cells and new battery tech.

Keith Creel, CP CEO explained that the hydrogen powered train pilot project will place the Calgary, Canada-based railroad company as a leader in freight transportation decarbonization. Once the H2-powered line-haul locomotive is assembled, CP plans to test the new electric traction motors to verify that the H2 tech is where it should be for freight transport.

CP’s move into this renewable energy has arrived as multiple industries – particularly those in heavy-duty machinery and vehicles – are testing hydrogen power and its potential with the right fuel cell tech. At the same time, the Canadian government is pushing to achieve its climate change targets through various strategies such as a proposed carbon tax. Last month, the country released its plan to become a hydrogen economy, which further underscores CP’s choice to test this renewable energy.

That said, in North America, CP’s move to test an H2-powered locomotive is a first. The majority of operators for the North American railway operate exclusively on diesel fuel. That said, using hydrogen fuel means operating locomotives that do not produce greenhouse gas emissions such as carbon dioxide. When taking into consideration the number of freight locomotives in the continent, switching to an emissions-free fuel could eliminate a substantial source of greenhouse gas.

“This is a globally significant project that positions CP at the leading edge of decarbonizing the freight transportation sector,” explained Creel. “CP will continue to focus on finding innovative solutions to transform our operations and adapt our business, positioning CP and our industry as leaders for a sustainable future.”

CP has also made this move toward this hydrogen powered train pilot as it faces rising investor pressure to reduce its emissions. H2-powered locomotives are being tested in Europe and other

parts of the world, making it a natural option for consideration in Canada and the rest of North America.