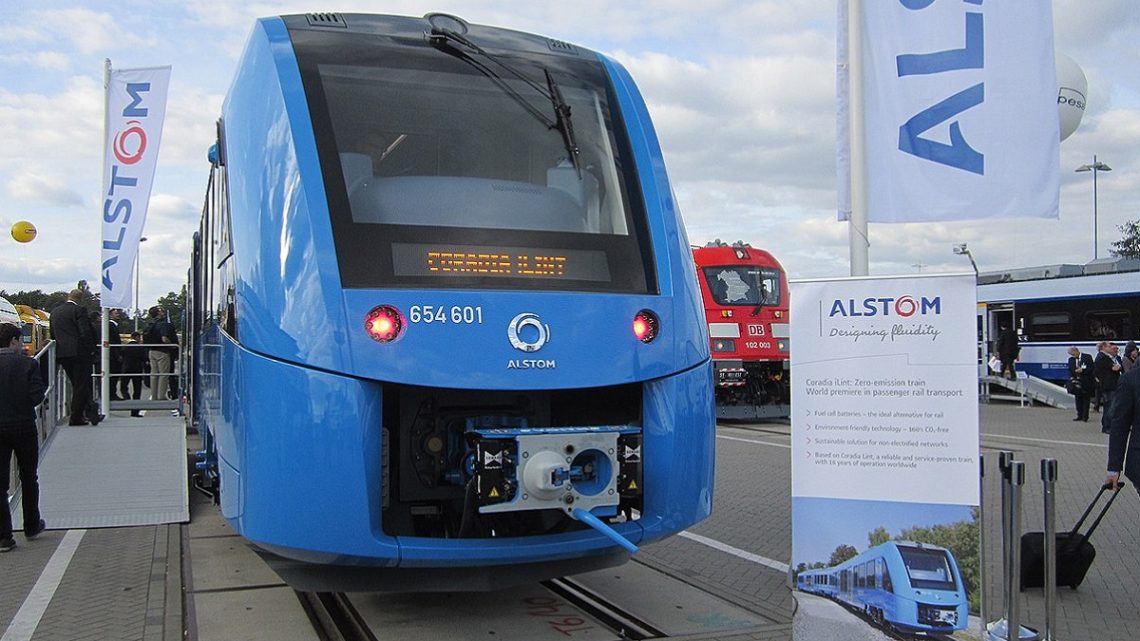 Global sustainable mobility leader, Alstom, has achieved a new milestone in its zero-emission long distance transportation as its Coradia iLint train crossed 1,175 kilometers without having to refuel its hydrogen tank.

The distance allowed the train to travel nearly the length of the United Kingdom without refueling.

The Coradia iLint was able to travel the distance on a full hydrogen tank without having to refuel. The only emission it released along the way was water, and it operated at a strikingly low noise level.

The locomotive is from the LNVG (Landesnahverkehrsgesellschaft Niedersachsen) and Lower Saxony transport authority fleet. It has been operating on the regular evb (Eisenbahnen und Verkehrsbetriebe Elbe-Weser GmbH) passenger network since last August. Alstom partnered with the Linde gas and engineering project for the purposes of this project. 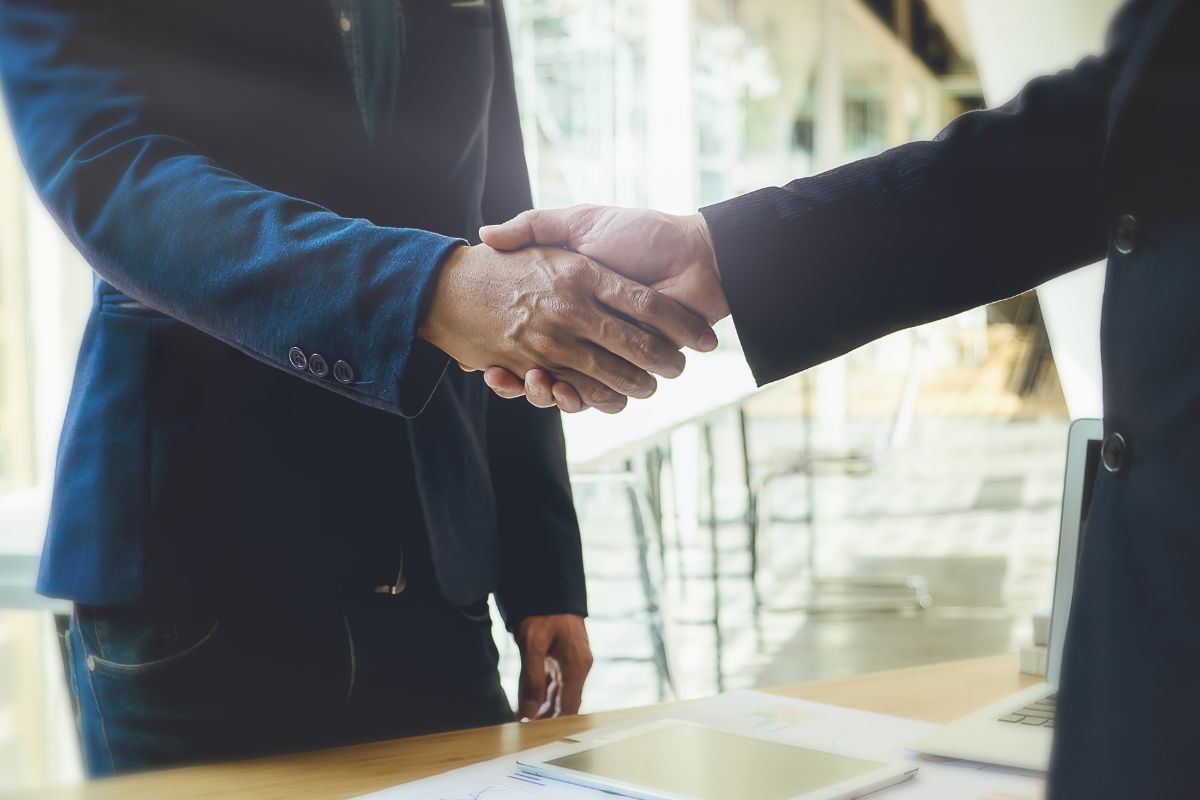 “We are pleased to be leading innovation in this area as the first railway manufacturer in the world to offer a passenger train based on hydrogen technology. With this journey, we have provided further proof that our hydrogen trains have all the prerequisites to replace diesel vehicles,” said Alstom chair of the board and CEO Henri Poupart-Lafarge. “We are immensely proud of the pioneering work we have done in introducing hydrogen to rail transport.”

The single hydrogen tank brought the train from Lower Saxony to Munich.

The H2-powered Coradia iLint began its route in Bremervörde and traveled from Lower Saxony in Germany where the train was developed and built by Alstom. From there, it made its way through Hesse to Bavaria, then headed to Burghausen near the border between Germany and Austria. Finally, it made its final jaunt until reaching Munich. All this was accomplished without having to refuel the H2.

With the milestone journey complete, the train was then sent to Berlin, where several trips are expected to be made as a part of the InnoTrans 2022 premier International Trade Fair for Transport Technology. This achievement provided a clear demonstration of the range available on a single hydrogen tank, at a time in which there is considerable interest in sustainable mobility.

Hydrogen storage research Begins in CGG and U of E collaboration