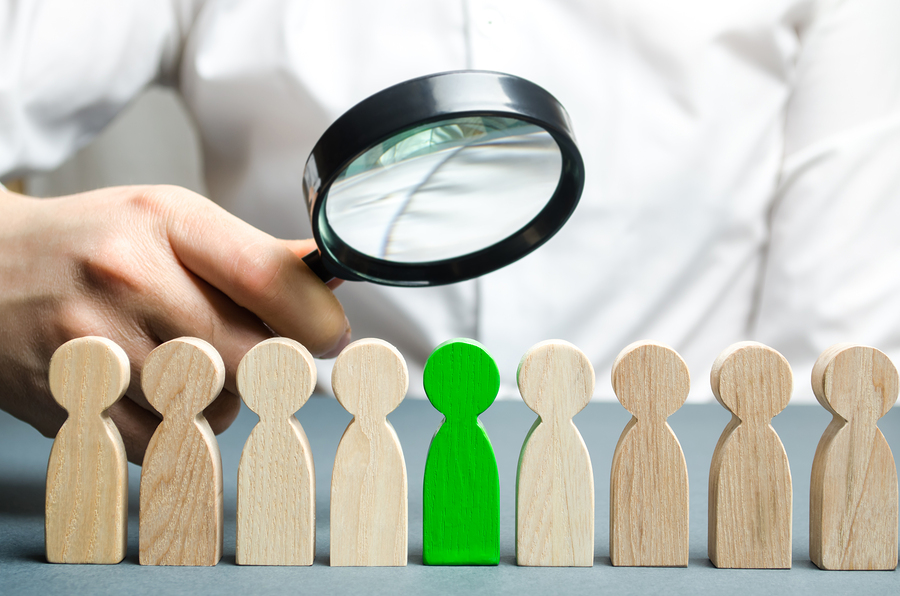 It’s good to see that more and more companies are starting to recognize the importance of paying attention to their energy use and other factors affecting the environment. While there is still a lot of progress to be made, the important thing is that we’re at least seeing a large number of companies putting in the effort necessary to get there. We’ve also seen the rise of some interesting new trends, some of which seem very promising for the future. Paying attention to them can be important for pretty much anyone involved in the industrial sector in any capacity.

Thanks to technologies like machine learning and the big data sector as a whole, we’re now more capable than ever before to put all of our available resources to optimal use and know exactly how much we’re spending in each area. This is important because it has brought some surprising revelations about certain industries to the table. It will take awhile before we are able to integrate those findings into our work to their full potential, but the important thing is that many companies are now starting to open their eyes to the way things are, and how much they’re contributing to the situation themselves.

Waste reduction is another important trend that could benefit from some more attention from all sides too. It’s not just about the big, obvious points either. There’s a lot that can be done on a smaller scale, down to the individual contribution of each company and set of workers. Companies like Satellite Industries have done a lot to enable businesses to go about their work in a clean, controlled manner. At the same time, utilizing technologies like AI, as we described above, can bring even more benefits to the table and allow everyone to minimize their own impact on their environment as much as possible. It will take some initial investment, that’s true – but in the end, it’s something that can benefit the entire planet.

A Push Towards Sustainability

Last but definitely not least, many businesses have also started to wise up to the importance of having a sustainable business model that can be easily aligned with future trends. It’s not just about ensuring that you’ll be able to survive in a market with a decreasing number of resources. It’s also about minimizing your negative output and aligning your own goals with the well-being of the planet and its entire future. This is also something that requires an upfront investment which can in some cases be significant, but the long-term results are definitely worth it.

There is likely more to come as well. It’s not unreasonable to assume that we’re only seeing the tip of the iceberg here and that the future is going to bring even more in terms of green trends that benefit everyone. Of course, it’s important that everyone actually joins those trends and takes advantage of them if we want to see their full potential in the end.