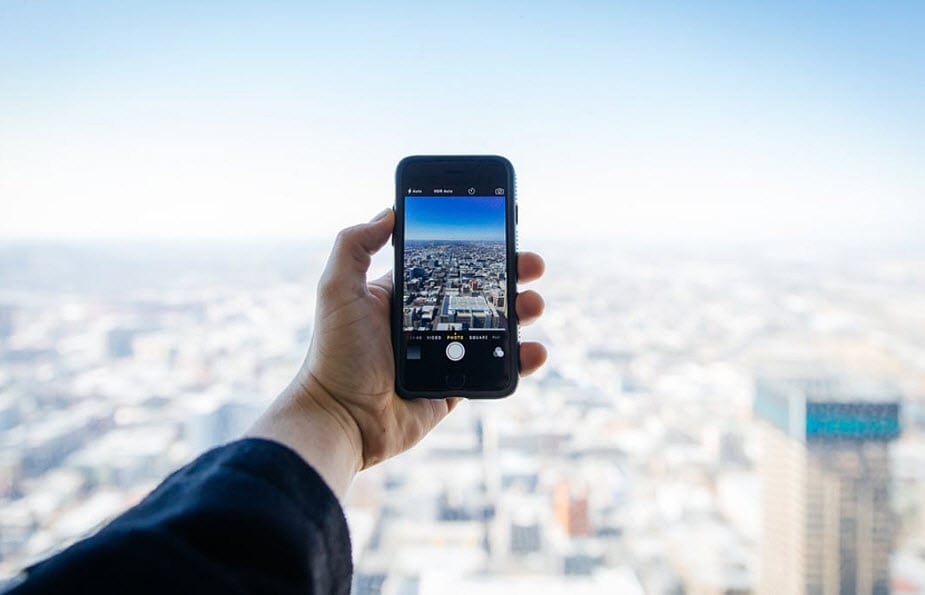 In a matter of several decades, mobile phones have grown from novelties to some of the most central and essential items in our lives. Today iPhone and Android devices are enabling business, connecting us to loved ones and helping us to work smarter and more intelligently. They are giving people a voice, especially in countries where freedom of speech is restricted and phones offer the only real means of communicating with the outside world and spreading information.

Yet, despite how cellphones are close to our daily lives (we are willing to pay a fortune to get them, using them throughout, holding them constantly), we amazingly know little about these devices. We need to know more about the heavy impact these small gadgets are having on our planet and how we can contribute to mobile recycling and a safer environment. As I consider where to dispose or sell my mobile, it’s important to consider the following factors.

Electronic waste, also known as e-waste, is one of the world’s fastest growing waste streams largely because of the rapid pace of technological development. The exponential growth of electronic waste is contributing to an alarmingly fast rise in the rate of waste and contaminants that are entering our landfills.

Despite their usefulness, unfortunately, toxic mobile phones have a huge impact on the environment and human health because they contain lots of hazardous chemicals inside. Materials like Cadmium and Lead, both found inside our mobile phones, can cause serious health implications. Potential side effects to both animals and human beings include vomiting, coughing, thyroid problems, shortness of breath, lung inflammation, and even death.

For many years, humanity has been seriously concerned about the perceived levels of radiation triggered by mobile phones. Thankfully, it has now been ascertained that they, in fact, don’t emit so much radiation as originally thought. There is, however, one area that radiation is thought to cause serious harm, if not on humans: on bees.

Bees have developed their own navigation system on which they rely in finding their way around. Scientists report that the radiation given off by cell phones interferes and blocks the navigation system of bees, making it hard for them to find their way back to their hive. That has given me food for thought as I think of how to sell my mobile and its effect on the environment.

What Can Be Done?

Thankfully, it doesn’t have to remain that way. Rather than toss your old device away and contribute to environmental degradation, we can do something about it.

Someone else could benefit from your old mobile phone if it’s still in working condition. You can either choose to sell to any phone buyback program or donate to a charity organisation. Refurbished and secondhand phones are obviously less expensive compared to new ones, making them a good investment alternative to people with low incomes. Many charitable organisations collect and distribute used mobile phones to the needy persons in developing countries.

By trading in or donating your old Android phone or iPhone, you will be indirectly giving or assisting people who would in normal situations not afford to get access to digital communication gadgets. An additional benefit is that you are also creating more business opportunities for retailers and carriers to resell, lease or rent used phones.

From the millions of cell phones that get recycled every year, precious metals worth millions of Dollars can be recovered and put to better use. These precious metals include gold, copper, and silver most of which end being dumped at landfills. Recycling such smartphones and iPhones can also contribute to saving energy.

Your old cell phone can also be refurbished by taking some of the components and reusing or repurposing them for some other use. The process of refurbishing uses less energy and costs less compared to making brand new phones using new materials. In this regard, global electronics companies too must play their part in their supply and manufacturing chains by being more efficient.

Mobile phones now pose a major problem and burden on the planet’s environment. They are not only gobbling up the much-needed power but precious materials used in making them are ending up in the landfill. In many of the world’s developing countries where cell phones get dismantled or repurposed, they can potentially end up in the soil and rivers contributing to nervous system damage, cancers and to problems of brain development in young children.

It’s never too late to do something about the many environmental effects that come with used mobile phones. We all can make a positive impact by reusing, trading-in, mobile recycling, or refurbishing our used devices. 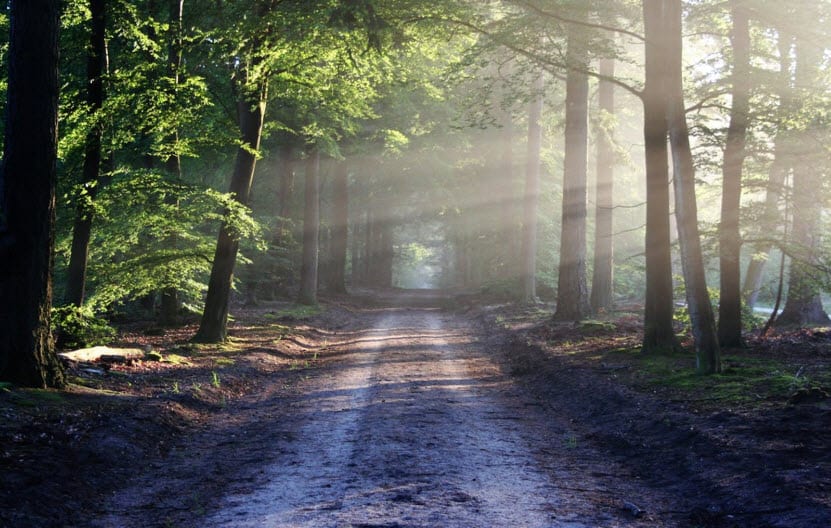