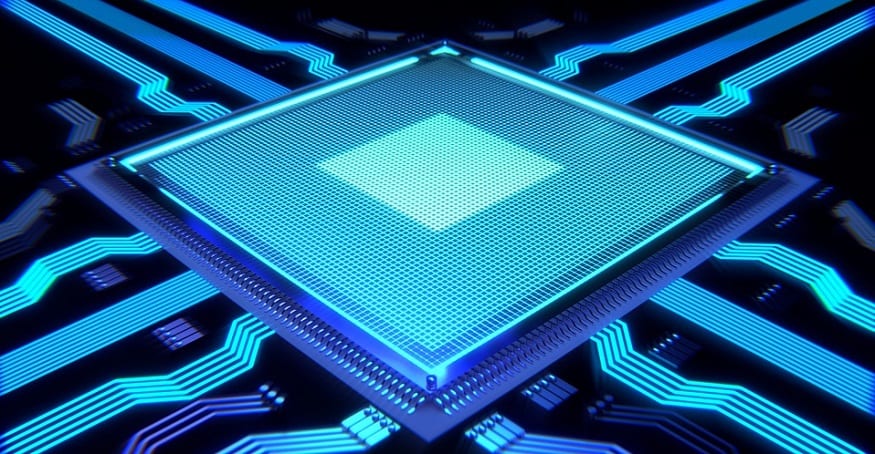 The revolutionary newly discovered sensor is the fastest in the world.

Researchers from Chalmers University of Technology, Sweden, have discovered a ground-breaking hydrogen sensor. The optical nanosensor encapsulated in a plastic material could meet the future performance targets for use in vehicles powered by hydrogen and pave the way for green hydrogen energy.

The new sensor changes color when there is a change in the amount of hydrogen in the environment.

Extremely efficient and effective hydrogen sensors are required to ensure the safety of hydrogen-powered vehicle operation as hydrogen gas is highly flammable when mixed with air. The new sensor functions based on a plasmon, an optical phenomenon that occurs when metal nanoparticles are illuminated and capture visible light. As a result, the sensor changes in color when hydrogen levels in the environment change.

The plastic around the miniscule sensor both protects the sensor and is also a key component to the technology. The plastic boosts the sensor’s response time by speeding up the uptake of the hydrogen gas molecules in the metal particles where the molecules can be detected. It simultaneously acts as an active barrier to the environment, stopping any other molecules from entering and deactivating the sensor.

By being able to perform in such a way, the hydrogen sensor can work at high efficiency without being disturbed, enabling it to detect 0.1% hydrogen in the air in less than a second, which allows it to meet the harsh demands of the automotive industry.

The researchers hope that their hydrogen sensor will be a major breakthrough for hydrogen-powered vehicles.

The researchers’ discovery, which was published in the science journal Nature Materials, is ground-breaking because detecting hydrogen is challenging in multiple ways. The gas is invisible, has no smell but can be highly flammable. It takes only 4% hydrogen in the air to generate oxyhydrogen gas, which ignites with the smallest spark.

Therefore, in order for hydrogen cars and other future hydrogen infrastructure to be sufficiently safe, it is imperative that even the smallest amount of hydrogen is detected in the air. Sensors must be fast enough so that leaks can rapidly be detected and repaired before a fire happens.

“We have not only developed the world’s fastest hydrogen sensor, but also a sensor that is stable over time and does not deactivate,” says Ferry Nugroho, a research at the Department of Physics at Chalmers, reports Phys.org.

“Unlike today’s hydrogen sensors, our solution does not need to be recalibrated as often, as it is protected by the plastic.”
Christoph Langhammer, Professor at Chalmers Department of Physics added that “It feels great to be presenting a sensor that can hopefully be a part of a major breakthrough for hydrogen-powered vehicles. The interest we see in the fuel cell industry is inspiring.”

In addition to benefiting the hydrogen fuel industry, the sensor offers other possibilities as well. Highly efficient hydrogen sensors are also required in the electricity network industry, the chemical and nuclear power industry, and can also improve medical diagnostics.