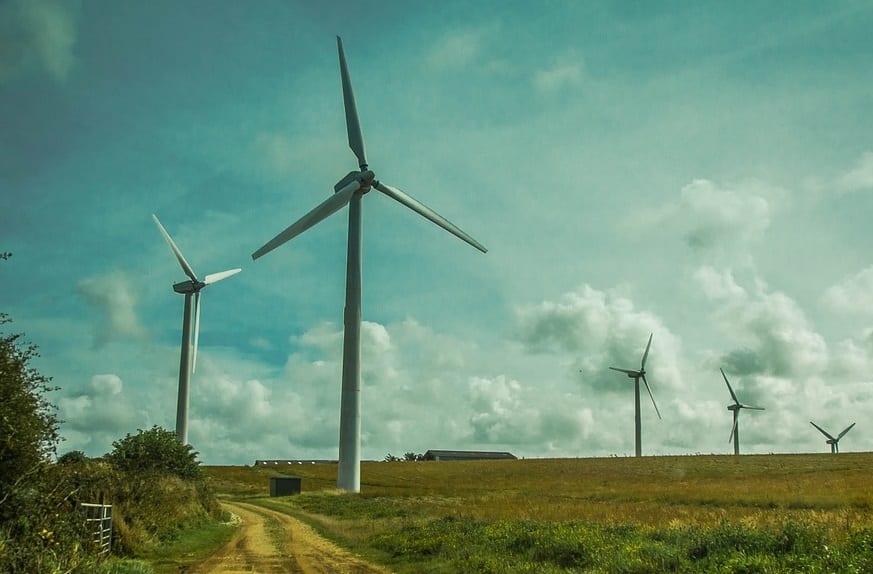 The Trump Administration may not be able to derail the future success of the wind energy sector, according to Thomas Thune Anderson, chairman of Dong Energy. Currently, Dong Energy is the developer of the world’s largest offshore wind project and has established a very powerful position in the wind market in general. Like other companies, Dong Energy has expressed some concern regarding potential changes to federal energy policies, but these changes may not be as troubling as the wind energy industry previously believed.

Anderson notes that the wind energy industry has established significant momentum in the United States. Despite the Trump Administration’s apparent dislike for wind power, many federal agencies and state governments throughout the country are supporting this form of clean energy. The support that the wind energy industry is currently receiving may ensure future success. Even if the Trump Administration does decide to take action against wind power, such as cutting financial support completely, the wind sector is expected to continue growing rapidly throughout the country.

One of the reasons the wind energy industry is expected to thrive is because large companies are showing such strong support. Major energy companies, such as Dong Energy, have begun to distance themselves from fossil-fuels. Earlier this year, Dong Energy began selling off its oil and gas businesses. The company has joined several others in placing greater focus on renewable energy. These companies are poised to continue supporting the wind energy industry even if federal energy policies are dramatically changed.

Wind continues to attract strong support throughout the country

Wind power has become one of the most popular forms of clean energy in the United States. The wind industry has had a major economic impact, as well, creating thousands of new jobs and generating tax revenue for states. The electricity wind farms generate is also becoming less expensive, which is adding further popularity to the wind energy sector.