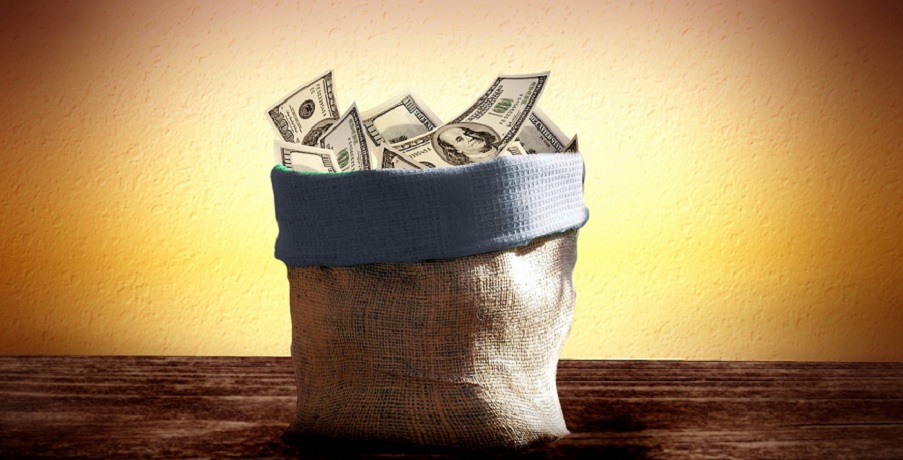 <h2>The CEC has awarded almost $10 million in grants for three projects related to this renewable power.

This renewvable energy support is meant to help the state to meet its 100 percent clean power goals.

At the same time that the California Energy Commission is supporting geothermal to help to meet those clean electricity goals, there are other advantages as well. This effort will also help to broaden the state’s existing and growing lithium recovery industry.

One of the grant recipients included Lawrence Berkeley National Laboratory, which was awarded $1.8 million for its project. That effort seeks to demonstrate how electromagnetic and seismic data can map geothermal reservoirs as well as provide enhanced imaging of the structural features of those reservoirs. This could prove highly useful in locating and placing geothermal production wells. As that is among the costliest components of this renewable form of energy, improving it could greatly improve its affordability.

The demonstration of this California Energy Commission funded project will take place at The Geysers.

The Geysers is the largest thermal field in the world. It extends throughout Lake, Sonoma, and Mendocino Counties.

“Geothermal is a clean and sustainable power source, and we are fortunate to have such vast resources in the state,” said Janea A. Scott, vice chair of the CEC. “Nearly half of the known resources remain untapped mainly because of the high initial costs. EPIC funding can help address those barriers by finding technical solutions that reduce costs, increase productivity, and encourage future commercial investments in geothermal.”

The California Energy Commission sees substantial potential in geothermal energy. The state contains some of the most abundant geothermal resources on the planet. There are