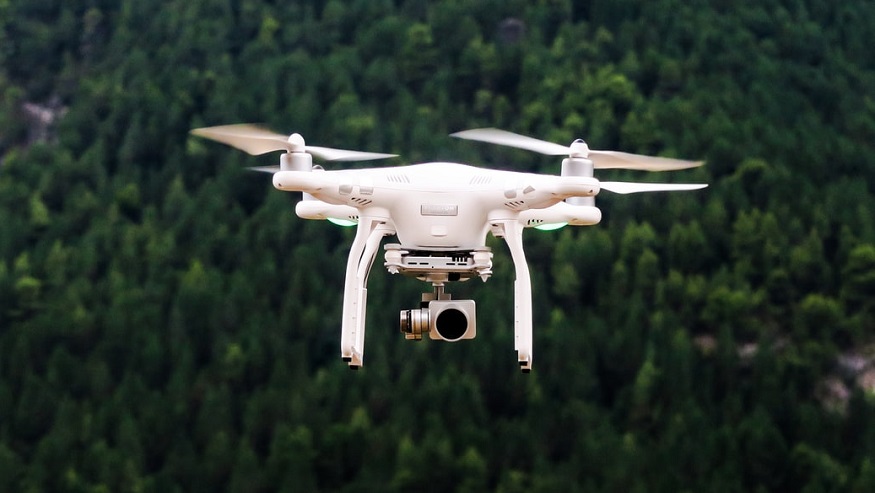 Hypower Lab, an H2 research and development company based in South Korea, has announced its intentions to launch a commercial hydrogen fuel cell drone.

The R&D company has stated that using H2 can substantially improve flying time for drones.

In fact, according to Hypower Lab, using H2 for its commercial hydrogen fuel cell drone will make it possible for the device to fly for over four times longer than a similar model powered by lithium-ion batteries. The company is developing the drones to be used for purposes such as agriculture, parcel delivery, as well as passenger and freight transportation.

The firm is currently working with the fuel cell research center at the Institute of Problems of Chemical Physics (IPCP) from the Russian Academy of Sciences (RAS). The development process itself has been announced as complete by both Hypower lab and the IPCP RAS.

The goal is to create a commercial hydrogen fuel cell drone at a price to make its use feasible.

“We will lead the popularization of drone aircraft in the delivery drone commercialization market that needs around 3 million commercial drones in 2025 by establishing the hydrogen fuel cell mass production system exclusively for drones in South Korea,” said Dabrovlsky. The companies plan to continue working together on the development of drones for a range of different applications in South Korea and Russia.

The newly developed model has an over three-hour flight time, according to Hypower Lab. It features 4.8 hours of battery life powered by a 12-liter H2 fuel cannister.

This new commercial hydrogen fuel cell drone is only one of a growing number of examples of drones under development that will be powered by H2. Doosan Mobility Innovation (DMI) has also recently

announced the successful testing of its own model. In that case, it would be used for humanitarian delivery purposes.