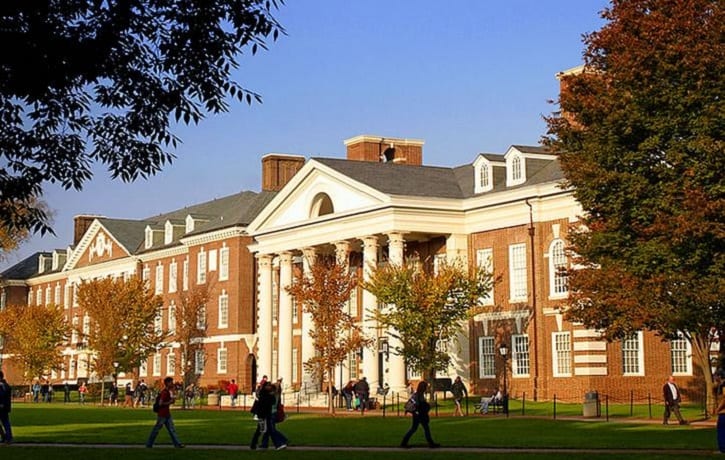 Engineers from the University of Delaware have developed new technology that could make fuel cells more affordable and durable. The engineers believe that the new technology could help accelerate the commercialization of fuel cell vehicles. These vehicles have been slowly gaining popularity for several years. Automakers have struggled to attain commercialization, however, due to the relatively high costs associated with fuel cell technology.

Catalyst makes use of tungsten carbide instead of platinum

The engineering team has developed a new catalyst that is comprised of tungsten carbide. This material is significantly less expensive than platinum, which costs approximately $30,000 per kilogram. The tungsten carbide is produced using a scalable technique, which makes production somewhat more efficient overall. The material is them applied to a fuel cell system. Engineers found that using this material was able to optimize the performance of fuel cells. They also discovered that the material is able to capture damaging free radicals, which can degrade a fuel cell system over time.

The new catalyst could be a boon for the transportation sector. Most of the world’s leading automakers are currently developing fuel cell vehicles. These companies have plans to launch these vehicles in the near future. One of the challenges slowing commercialization, however, is the high cost of fuel cell systems. These systems typically use platinum in order to operate. The high cost of fuel cells has made vehicles using them more expensive. This has made them less attractive to consumers. Using a new catalyst that is platinum-free could help solve this problem.

The engineering team has applied for a patent for its new technology. The team hopes to eventually commercialize their own catalysts. These catalysts may eventually see use in fuel cell vehicles and other fuel cell solutions if they prove popular enough. For now, more research is being conducted concerning the performance of the new catalyst and how it may be improved in the future.