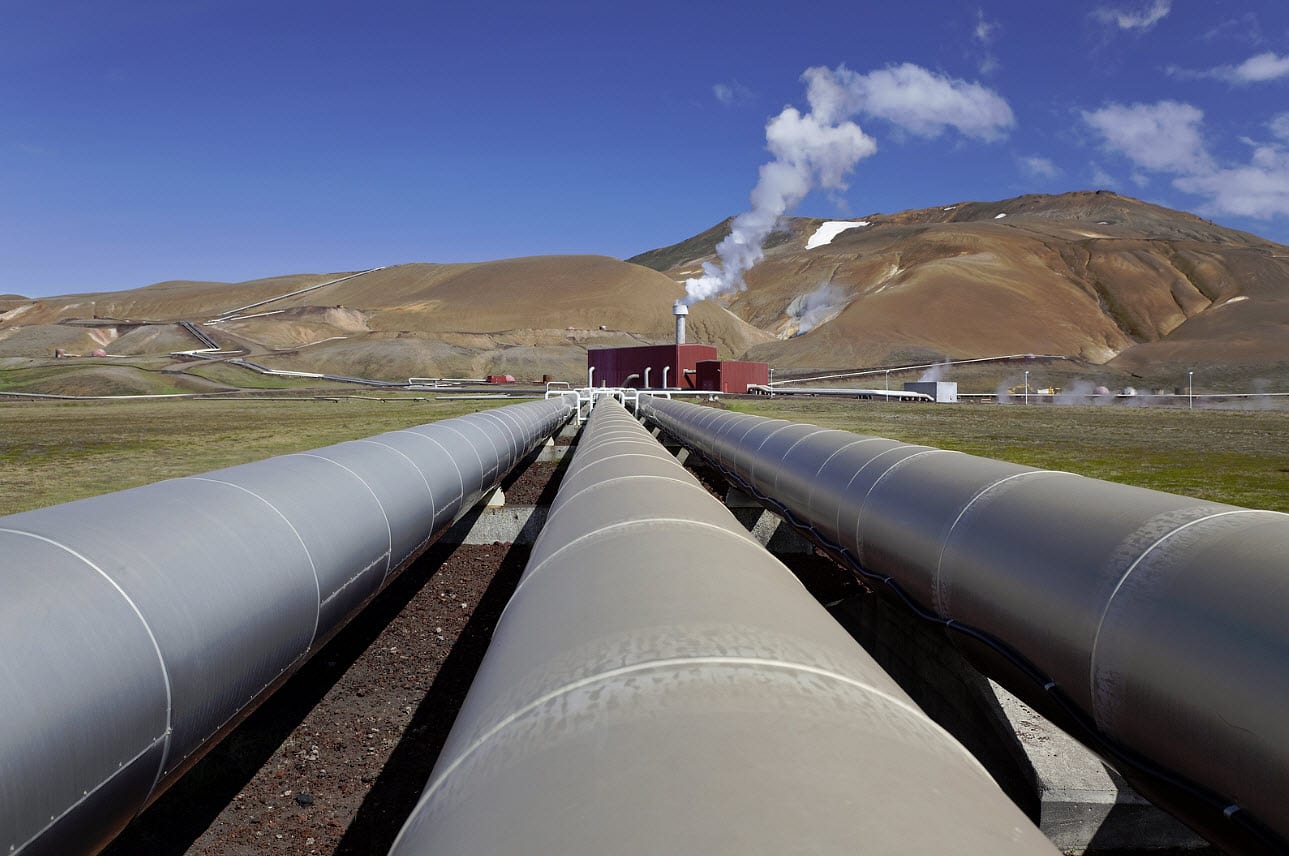 The Clichy-Batignolles municipality of the French capital now has a fully operational facility.

The geothermal heating plant launched at the Paris City Hall in February is now operational. The facility is located in the Clichy-Batignolles municipality in the greater Parisian area.

The new geothermal facility provides home within the district with eco-friendly heat and sanitary water.

Aside from the environmental advantages available through the geothermal heating plant, it was also designed to be the first component of a broader network of localized power generation. It also represents a sizeable opportunity for the companies running this project. Through it, they have the chance to take part in the Île-de-France region (greater Paris area) energy mix.

That part of the French capital is seen as an especially good source of geothermal energy due to the subsoil composition there. That region is located on soil with several aquifers. In fact, that region currently makes up two thirds of the nation’s heating geothermal energy production. It currently provides heating and water sanitation for over 200,000 homes.

The number of Parisian homes served by geothermal heating plant power may rise in the future.

If the city chooses to develop additional intramural geothermal stations, it will only make it possible to heat more homes.

The current project began back in 2012. It was a part of a broader effort to create an eco-district within Paris. City Hall chose the local geothermal energy supply as one of the first environment respecting efforts. The idea was to reduce the length of the supply chain, use locally available resources and provide residents with more affordable energy.

The eco-district’s geothermal power is sourced from the Albien groundwater which is located over 2,100 feet below the surface and covering a nearly 50,000 square mile area. There is an estimated 2.29 trillion cubic feet of water. With that amount of accessible hot water, a geothermal station was a natural fit. Several companies were hired to complete the project, including Compagnie Parisienne de Chaufagge Urbain (CPCU) and Eau de Paris.

Drilling began for the geothermal heating plant double in 2014. The production well opened in July 2016 and the re-injection well was inaugurated that December. The geothermal station’s operation was the next major step.