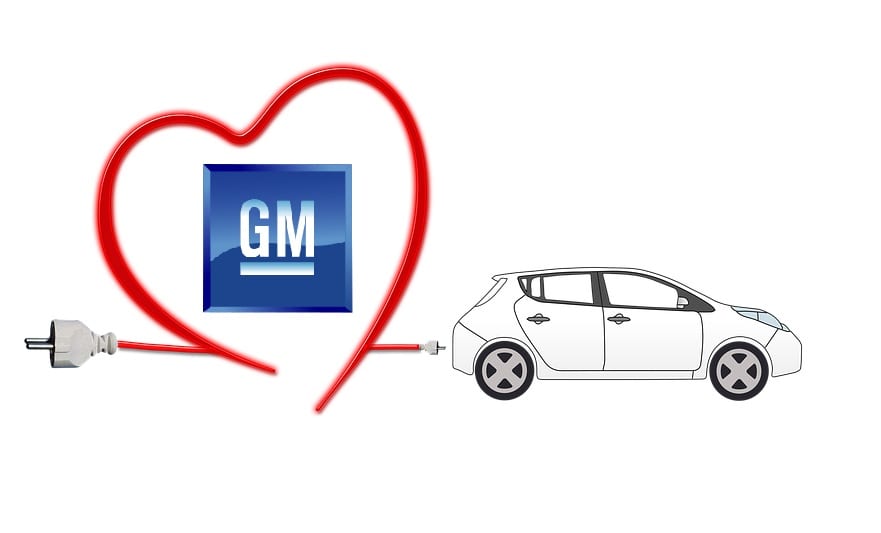 Affordable batteries could lower the price of electric vehicles

Clean vehicles are still fighting for a place in the market

GM has been struggling to sell its clean vehicles over the past year. Consumers seem to prefer older, more conventional cars powered by gasoline. While sales for electric vehicles have gone up by 12.5% overall in the past 10 months, these vehicles represent only 3.2% of the market. Many consumers have avoided clean vehicles because of their relatively high cost. This is a problem that GM is looking to solve by making batteries less costly, which will help bring down the overall price of its electric vehicles.

Automakers are beginning to look for ways to ensure that their clean vehicles find success among consumers. Currently, the U.S. government provides tax credits for those interested in purchasing these types of cars. These tax credits have helped promote the adoption of electric vehicles, but they may not be available for much longer. The Trump Administration’s proposed tax bill would cut these tax credits, which would remove some $7,500 in incentives. Less expensive batteries could help GM sidestep this problem and ensure that its clean vehicles remain financially appealing to consumers.

GM’s new batteries could make their way to China

GM has interests in clean transportation beyond the United States. The automaker is working to develop more affordable batteries so it will be able to bring its electric vehicles to the Chinese market more easily. The automaker is currently working with its partners in China in order to break into the country’s booming clean transportation market.