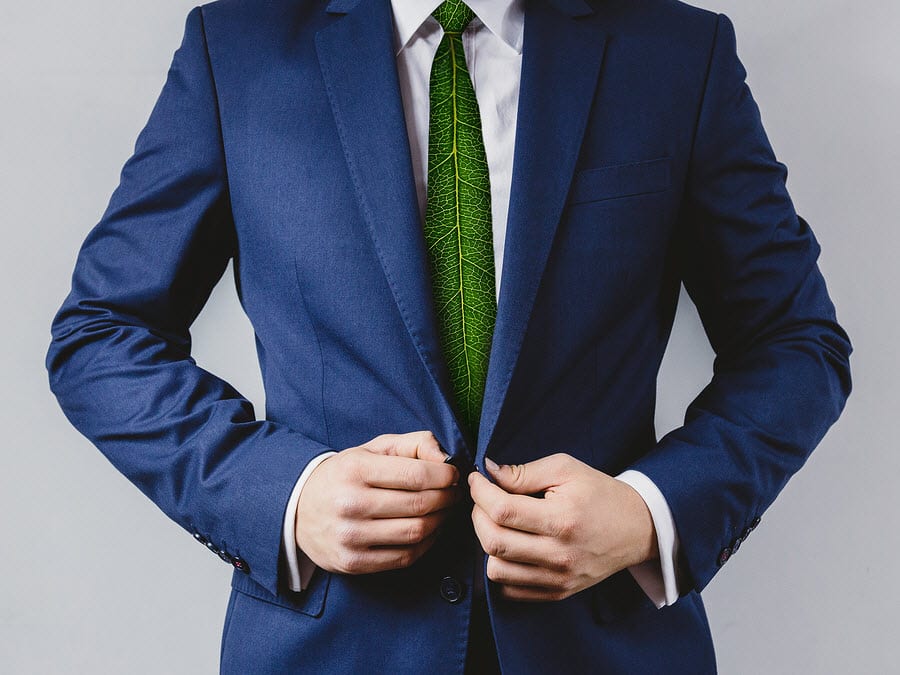 How the plant will work is it will harvest grass from surrounding farmland by using the best electric lawnmowers. More specifically, to remain supplied it will require about 1,600 hectares of land. Half of the grass would come from pastureland that is barely used or no longer used for grazing, with the remaining supply coming from feedstock. The grass would then undergo the anaerobic digestion process, which would result in it being consumed by bacteria. The byproducts of this process are methane, carbon dioxide, and fertilizer. Each of these generated byproducts is utilized by industrial processes.