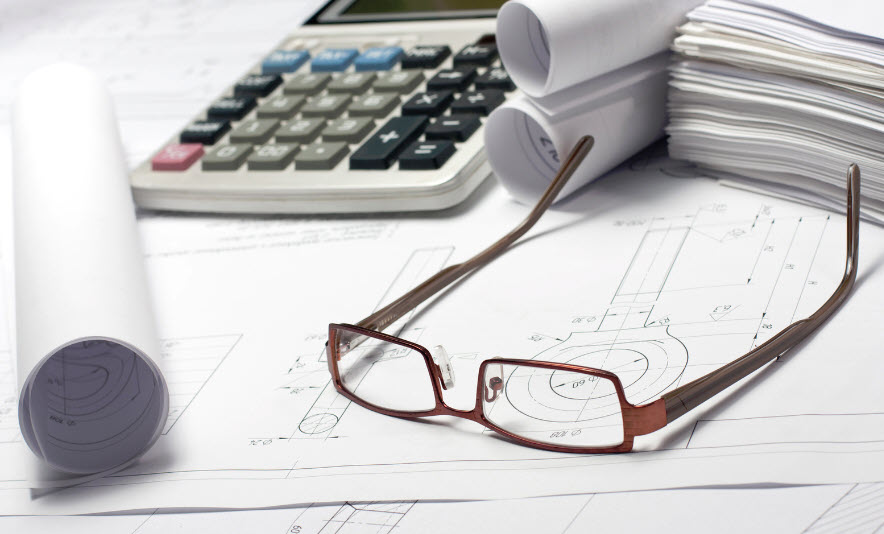 The massive effort is called Lacq Hydrogen and is a component of the Spanish Green Crane project.

The Spanish Green Crane project’s Lacq Hydrogen will now be a part of an industrial green hydrogen infrastructure effort for producing and exporting renewable H2 through some considerable pipeline developments.

The goal of this project is to have deployed about 6,800 kilometers of pipeline for H2 by 2030.

That said, the green hydrogen infrastructure project doesn’t end that year. This will connect the French and Spanish “hydrogen valleys.” By the completion of the following decade, in 2040, the goal is to have established a 22,900-kilometer H2 network across Europe.

The pipeline will be used for the transportation of H2 that will be used as fuel. That H2 will be made from water through electrolysis in Spain. It will be powered by solar panels, which is a competitively priced form of electricity due to the Aragón region’s large solar resources.

The Enagás and Teréga gas networks will be providing the transmission to the power plant until the infrastructure specifically for H2 can be further developed. Furthermore, the Teréga aquifer storage is also in a planning stage in order to eventually achieve a 100 percent dispatchable power plant.

The green hydrogen infrastructure project will be supplying a combined cycle power plant.

That facility will be constructed and operated by GazelEnergie. It will be located within the Lacq industrial area. It will start receiving H2 as of 2026 and will then produce 100 percent renewable energy which has been decarbonized and dispatched. As a result, the project claims that it will prevent over 700,000 tonnes of carbon dioxide emissions from being produced per year.

“The Lacq Hydrogen project, certainly ambitious, responds to these objectives, and thanks to the cooperation with Enagás, DH2 and Teréga, will enable us to deploy a dispatchable green energy solution,” said Jean-Michel Mazalérat, GazelEnergie chair and CEO.