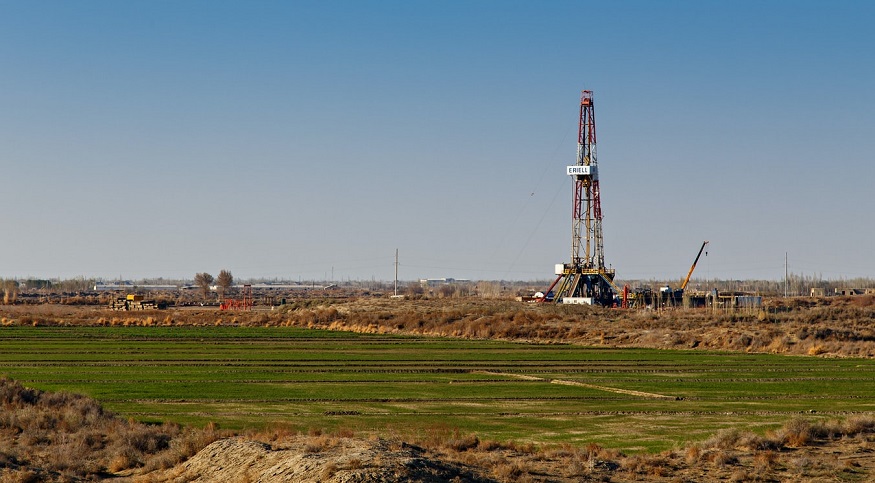 Many critics of the regulation are saying that its implementation will be too late for the state.

Last week, Governor Gavin Newsom moved to implement a California fracking ban in 2024. This will cease the issuing of new hydraulic fracturing permits in less than four years.

Several environmental groups praised the move but heavily criticized the delay in its implementation.

Still, not all environmental groups feel that the governor is taking too long for implementing the California fracking ban. Another has acknowledged that this length of time is reasonable for making it legally and politically realistic.

“He can suspend fracking now, but he is punting to the Legislature,” said advocate Liza Tucker from Consumer Watchdog.

Caroline Henderson from Greenpeace USA claimed that the governor’s fossil fuel track record “has only gotten worse.” Equally, Alexandra Nagy, director of Food & Water Action California indicated that Newsom’s announcement was nothing more than “lofty words and predictions, but no meaningful action.”

The California fracking ban is the latest in several moves the governor has made in the are of fossil fuels.

Newsom also recently signed an executive order for ceasing all sale of gasoline-powered passenger cars and trucks in fifteen years. This was followed by his announcement that he would be moving forward in asking the 2021 Legislature to cease the issue of all new fracking permits by 2024.

The main criticism from environmental groups is that the governor already holds legal authority necessary for stopping the issue of fracking permits. They call the delay unnecessary and say that this use of fossil fuel extraction method threatens water supply and public health.

1,500 oil and gas wells this year alone without having first undergone the necessary environmental review processes.