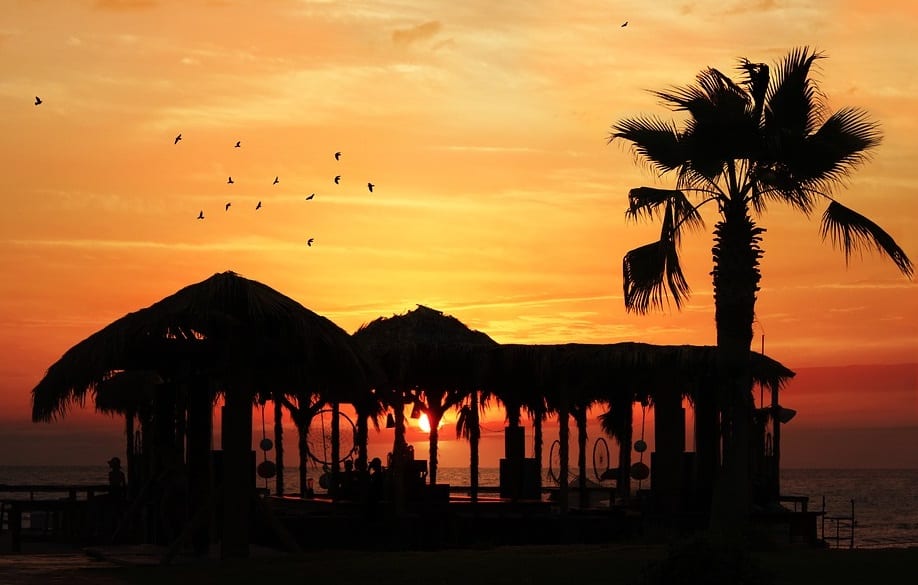 Report highlights the growth of solar energy in Hawaii

A new report from the Environment America Research & Policy Center shows that Honolulu, Hawaii, ranks first in the United States in terms of solar energy installations per capita. The state’s capital has beaten other, larger cities with solar installations. While Honolulu has established a lead in solar installations per capita, it falls behind both San Diego and Los Angeles in terms of overall solar energy capacity, with approximately 175 watts of solar power per person.

Solar sector continues to thrive despite some challenges

The solar energy market in Hawaii has been facing some challenges recently. In October of 2015, state lawmakers opted to put an end to a popular net metering program. The program made it easier for people to make use of solar power. Despite the end of this program, the market has continued to grow and still has a prominent economic impact on the state. According to a recent report from the Solar Foundation, the solar sector on Oahu alone employs some 1,939 people.

Hawaii is often considered a success story when it comes to solar energy. Those living in the state are often faced with high energy prices, which have led to a growing demand for less expensive forms of power. This has complimented solar energy well, as the cost of photovoltaic technology has fallen considerably over the past few years. As these costs have fallen, the use of solar energy has increased. Hawaii is now focusing heavily on solar power in an effort to reduce emissions and make electrical power more accessible to residents.

US now has 42 GW of installed solar energy capacity

Over the past year, the United States saw the installation of its millionth solar energy system. Notably, only 20 cities throughout the country accounted for as much solar capacity as the entire country had in 2010. The United States now has 42 gigawatts of installed solar energy capacity, which is enough to power approximately 8.3 million average homes.