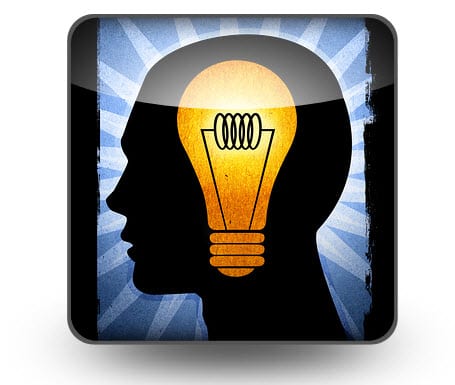 The U.S. Department of Energy has invested $1.4 million into Proton Energy Systems, a leading manufacturer of hydrogen fuel cells and hydrogen production systems, which will be used to fund two projects that the company has embarked upon. Proton Energy Systems, which is also known as Proton OnSite, has been at the heart of establishing a hydrogen fuel infrastructure in the U.S. The company has assisted or lead the development of hydrogen fuel stations throughout the country, utilizing its fuel production technologies to make these stations efficient.

The first project that will be conducted by Proton Energy will be focused on the deployment of high-pressure electrolyze technologies that will be installed at an existing hydrogen fuel station. The technology is expected to double the dispensing capacity of the station, allowing it to service hydrogen-powered vehicles more efficiently and quickly. Making existing hydrogen fuel stations more efficient is considered a vital step in preparing the country for the release of hydrogen-powered vehicles in the commercial market.

Second project to focus on the collection of data

Projects could make hydrogen fuel more viable for the U.S.

The funding provided by the Department of Energy is part of the agency’s long-standing investigation of hydrogen fuel cells. The agency has long been a critic of the technology, claiming fuel cells to be something for a distant future. Recently, the Department of Energy has taken more interest in hydrogen fuel cells after conducting several studies concerning their performance and efficiency.