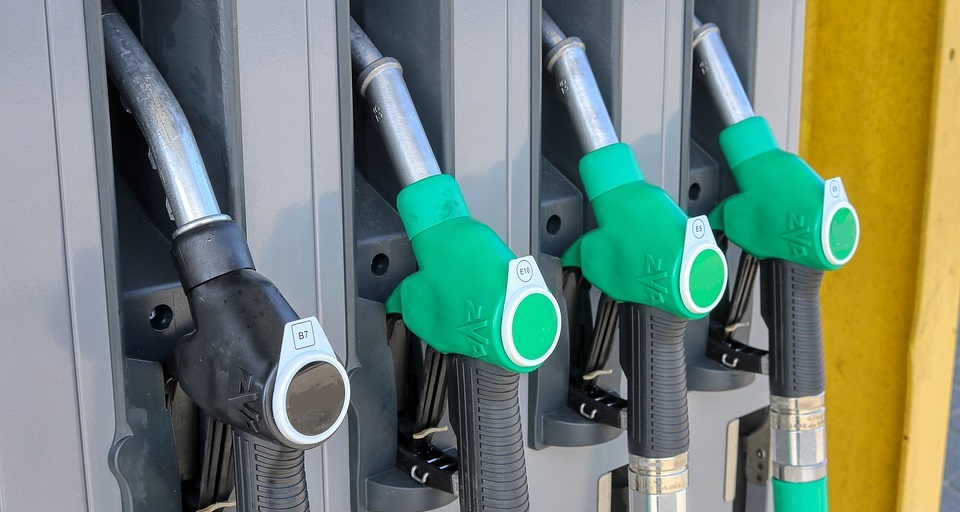 The oil major is aiming to accelerate the speed of adoption of the H2 sector, says Morgan Stanley.

Sinoptec has announced its intention to take on an ambitious goal of opening 1,000 hydrogen fuel stations in China by 2025. This is a major component of the state-owned oil giant’s efforts to create a solid position for itself in the country’s transition to renewable energy sources.

The company made its official statement on the matter from its WeChat account.

Sinoptec, formerly known by the name China Petroleum & Chemical Corp., intends to use the next 4 years to install 1,000 hydrogen fuel stations in China. Its statement said that it had already installed 27 stations by the end of 2020. Across the country, it already operates approximately 30,000 traditional service stations, said its most recent annual report. It is unclear as to whether the new refuelling locations will be added to existing locations or whether new ones will be built from scratch. That said, it is quite likely that the new refuelling features will be added, at least primarily, to existing stations.

This ambitious H2 fuel target places a spotlight on the focus the country is placing on this particular form of renewable energy for the transportation industry. The announcement was substantial enough that Morgan Stanley analysts boosted their forecast for the country’s H2 stations by 2025 from 580 to 2,000.

With 2,000 stations in the country, there would be the capacity for keeping between 150,000 and 300,000 vehicles on the road, said Lu. The country’s 2030 goal is to have 1 million fuel cell vehicles on its roads, according to an energy savings vehicle development strategy its authorities have written. This will be a particularly challenging goal when taking into account that in 2019, only 2,700 hydrogen fuel powered cars were sold.

Sinoptec added that beyond the expansion of its network of hydrogen fuel stations in China, it also intends to broaden its solar power capacity. This will involve the installation of 7,000 distributed

photovoltaic power stations in 2025. That particular year is significant because it is the close of the country’s 14th five-year plan.