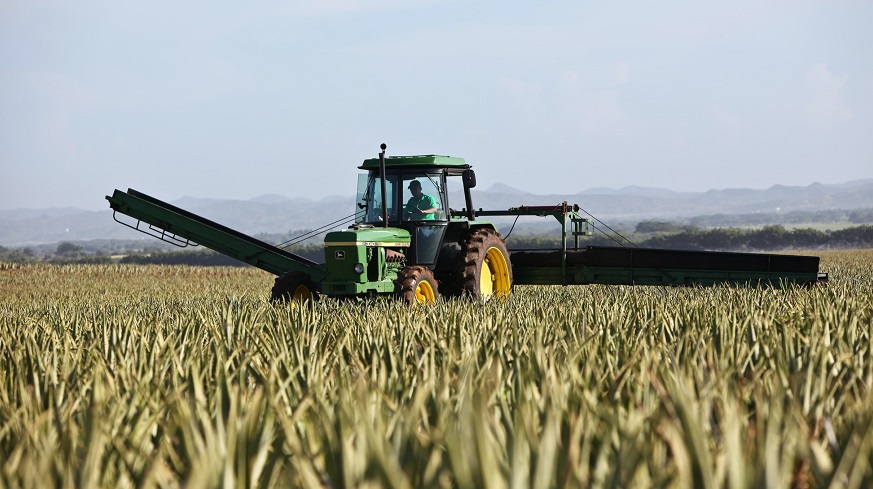 New Holland Agriculture first unveiled its hydrogen powered tractors in 2011. By the next year, they were already being used on European farms.

The vehicles haven’t taken off in some areas due to a limited availability of the H2 fuel.

For instance, hydrogen powered tractors could have served Australia well, but a lack of H2 fuel infrastructure made it unrealistic for farmers there. However, the Arrowsmith Hydrogen project that is planned for just south of Dongara may change that trend. That location is predicted to produce a daily 25 metric tonnes of green hydrogen. This could be what farmers in the area need to make the zero-emissions switch.

Infinite Blue Energy (IBE) announced that it had raised $300 million for the construction’s first phase. That phase of the project is expected to be operational by the close of 2022. Tim Hodge, general manager at IBE explained that this project would align well with trialling H2 cell farm vehicles in the country.

Once the fuel is available it makes sense to start testing hydrogen powered tractors in Australia.

“So the co-injection of hydrogen with diesel, quite a number of the manufacturers have those solutions available, I don’t know what degree of uptake that has had within the WA farming community to date but it’s certainly technology that’s able to be deployed now,” said Hodge. “The more efficient way to use hydrogen in tractors and trucks and buses is through the use of fuel cells and again there are quite a number of manufacturers, particularly in Europe, who already have hydrogen-using fuel cell tractors available.”

Hodge also pointed out that the main reason fuel cell vehicles haven’t taken off in Australia is that there hasn’t been enough H2 to power them.

To make this type of vehicle work on a farm, the H2 would be delivered in the form of

compressed gas. That would be transported from the plant to a bullet tank on the farm itself. That could be used to fill the hydrogen powered tractor’s tank as needed.