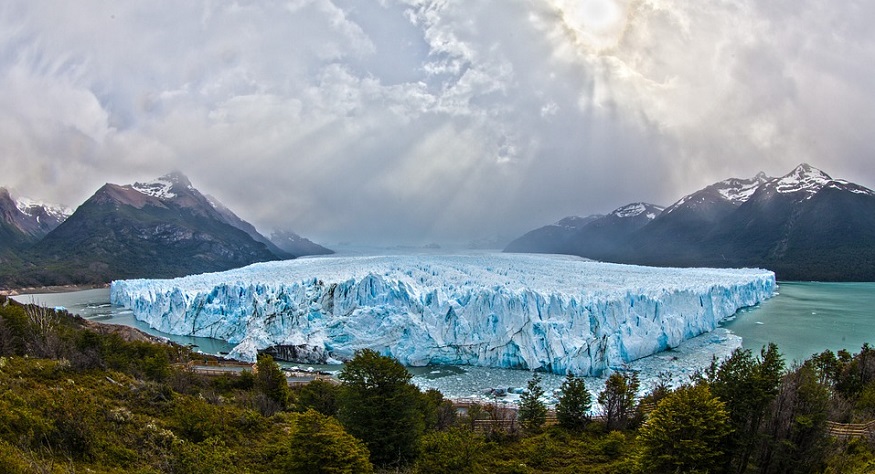 An analysis has determined that the best-case predictions can essentially be ruled out.

A major new climate study has found that the most likely global warming scenarios from doubling carbon dioxide is most likely to be in the 4.1 to 8.1 degrees Fahrenheit range.

The current human-produced carbon emissions pace is increasingly likely to cause irreversible damage.

The study results released last week were published in a study titled: “An assessment of Earth’s climate sensitivity using multiple lines of evidence”. The researchers examined the planet’s sensitivity to a doubling carbon dioxide emission level in the atmosphere. It determined that the best possible global warming scenarios can be ruled out. The likelihood of warming to occur on the lower end of estimates was determined to be extremely unlikely.

The scientists who conducted the study concluded that if human activities continue to push carbon emissions to such a degree, the most likely increase would be substantially higher than the lower range estimates. An increase of 4.1 degrees and 8.1 degrees Fahrenheit (2.3 to 4.5 degrees Celsius) would be devastating to the environment. The previous standard predictions for climate sensitivity had been presented back in a 1979 report which predicted 2.7 to 8.1 degrees Fahrenheit (1.5 to 4.5 degrees Celsius).

The global warming scenarios landing even in the middle of the new predictions would be devastating.

NASA Goddard Institute of Space Studies physicist Kate Marvel from Columbia University cautioned that even if the warming levels meet the midpoint of the newly predicted range, extreme damage will result. Marvel referred to that situation as the equivalent to a planetary “five-alarm fire”.

The newly released range is notably narrower than those published by prior studies. That said, it indicates that there is at least a 95 percent chance that carbon dioxide doubling would bring on warming higher than 3.6 degrees Fahrenheit (2 degrees Celsius) when compared to pre-industrial planetary temperatures. The typically accepted carbon dioxide doubling predictions are that the world will reach that level within the next fifty years or so.

That increase would be beyond the threshold that scientists say the Earth could manage without experiencing dangerous outcomes. The effects of likely global warming scenarios include