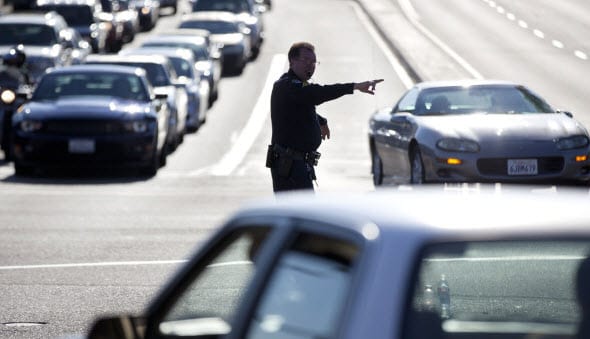 Much of Southern California, as well as the eastern reaches of Arizona, has been struck by a massive power outage that begun shortly after 3:30pm yesterday.

Utilities companies have yet to uncover the reason behind the outage and have not issued estimations as to when power will be restored to the affected regions. With huge swaths of California now without electricity, some are wondering if the problem could have been avoided through the use of hydrogen fuel.

Though much of the attention regarding hydrogen surrounds its use in transportation, the fuel has a myriad of applications. Hydrogen has proven to be a powerful alternative to oil and coal for generating electricity for residential areas and it has also been used to provide back-up power for many technology companies in case of natural disasters.

The real allure of hydrogen fuel cells, however, lies in their ability to operate in complete autonomy from the overall electric infrastructure.

This is accomplished through storage of excess hydrogen fuel in tanks kept either off-site or at home. Fuel cells can generate huge amounts of the gas, much of which it does not need and can be stored for later use. Even if a fuel cell unit is cut off from its power supply, it can still generate electricity for several hours or days if enough excess hydrogen is reserved. Furthermore, fuel cells are famously durable, making them a viable energy option in nearly every scenario.