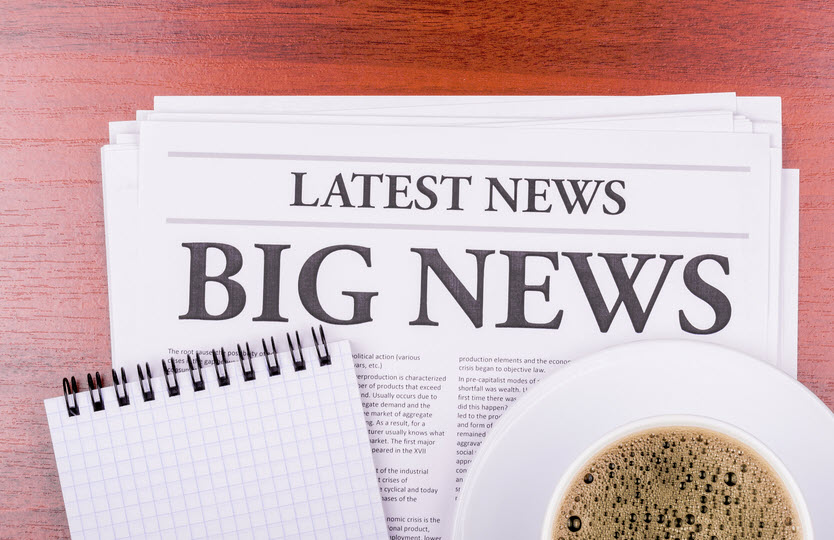 ACAL Energy, a hydrogen fuel cell developer, has made headlines recently with its breakthrough discoveries in hydrogen production.

Based in Cheshire, England, their efforts have not gone unnoticed by the government, who have awarded ACAL with a £ 1 million ($1.6 million USD) grant. The grant was awarded by the Carbon Trust, whose aim is to make fuel cells more affordable for the mass market.

ACAL has developed a fuel cell system that runs on air and hydrogen to produce power without the use of gasoline and without harmful greenhouse gas emissions. Researchers believe that vehicles using this system would never have to be recharged and would be able to compete with the current day performance standards.

Doctor Andrew Creeth, one of the researchers with ACAL Energy, likens the process to the beating of the human heart. The system uses platinum as a catalyst and a pump to supply oxygen. “Our catalyst system takes the oxygen from our “lung,” says Creeth, “It’s pumped round by a pump to where it’s needed. It reacts with the fuel from the other side of the fuel cell to form the electricity to drive the car.”

ACAL has already begun working with car manufacturers in the UK to implement the system in vehicles.

It is estimated that the global hydrogen fuel cell industry, specifically the automotive segment, will be worth more than $290 billion by 2050.

As demand for alternative fuels rises, so too does the occurrence of breakthroughs in the field. ACAL Energy is on track to make hydrogen fuel a reality for the world.