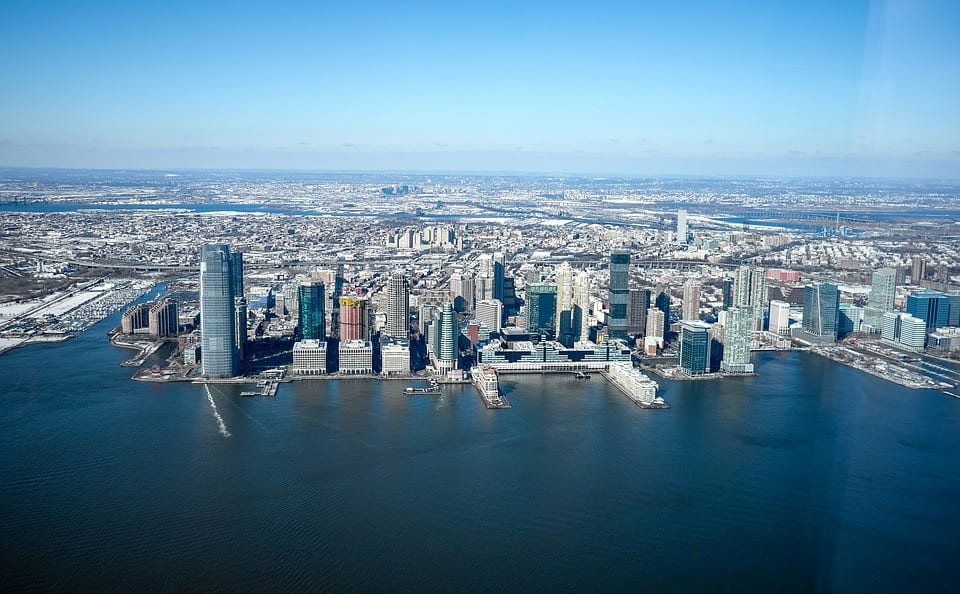 New Jersey was catapulted back into the top green energy economy spot in the United States this month. When Governor Murphy signed a new clean energy bill into law it took the state back into the coveted top policy leadership spot.

The state had lost its position in the lead when Chris Christie was governor of the state.

New Jersey’s green energy economy had fallen into a multi-year stagnant state under Governor Christie. That said, Governor Murphy has once again made clean energy a priority for the state and has returned it to membership in the exclusive “50×30” club. Other members include California, New York, Vermont and Hawaii.

That membership means that the state is committed to running on 50% renewable energy sources by 2030. Interestingly, both Iowa and Colorado are likely to reach that same clean power goal, though through voluntarily utility leadership as opposed to membership in the 50×30 club.

Despite the fact that New Jersey’s targets for offshore wind and energy storage are higher than the rest of the country, Governor Murphy plans to aim even higher. He is using an executive order to bring the state to 100 renewable energy by 2050.

The states taking part in the 50×30 club are also experiencing healthy economic growth. Each one aimed at the 2030 target has also generated a better annual GDP growth than the average in the country each year since 2009. Furthermore, those states are also home to some of the biggest clean energy workforces (per capita) in the United States.

California leads the way for clean energy jobs, with 520,000 positions as of the most recent data. That state has seen faster growth in this sector than the country’s average and has maintained that rapid growth status for the last six consecutive years.

achievement. This includes its new utility reforms – to prevent electricity price spikes – and energy efficiency targets, as well as the most recent clean energy bill signed by the governor. Together, those components will quadruple the state’s goal for renewable energy. It will also provide consumer protection, decrease pollution, and create thousands of new jobs in the state.