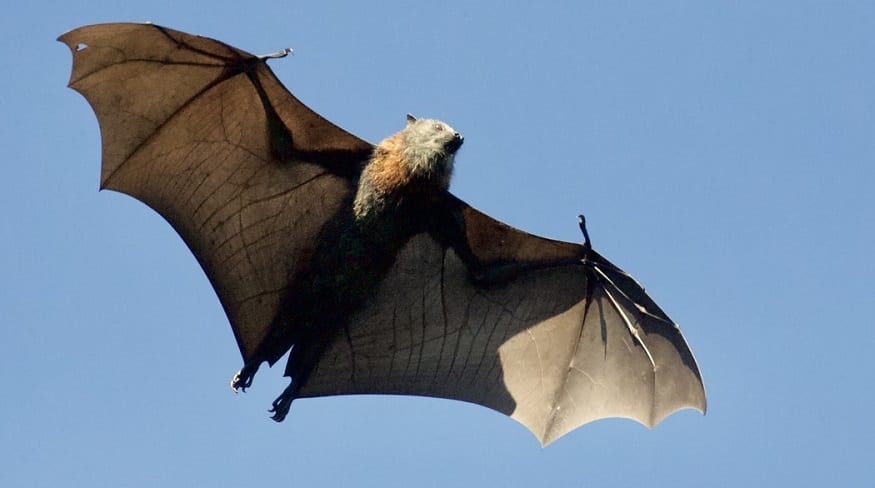 New research conducted at the Los Vientos Wind Energy Facility in Starr county, Texas, may have found a way to prevent bats from being killed by massive wind turbine structures with a system that “jams” the animals’ echolocation capabilities.

Researchers worry that wind power turbines could lead to the extinction of certain bat species.

While wind energy is certainly an excellent source of cost-effective renewable power, it isn’t always eco-friendly, particularly in the case of wildlife, such as bats. Researchers estimate that in North America alone, hundreds of thousands of bats are killed by wind turbines, annually. Moreover, these turbines are reportedly the largest cause of mass bat mortality across the globe.

“Oftentimes, acoustic monitoring before construction of a wind facility may not show much bat activity, but this increases after the facility is built, as if the bats were drawn there,” explains Sara Weaver, who lead the Los Vientos study, reports Mongabay.

According to Weaver, a Texas State University doctoral candidate and biology lecturer at Texas A&M University-San Antonino, bats are attracted to wind turbines likely because they see them as large trees on the landscape or as a foraging resource.

The researchers at Texas State University collaborated with Bat Conservation International (BCI), and studied the effects that the ultrasonic Bat Deterrent System developed by NRG Systems had on bats at the Los Vientos Wind Energy Facility.

NRG’s Bat Deterrent System is based on studies of echolocation jamming in nature. In essence, bats emit high-frequency calls that bounce off objects in their path and mirror echoes. The echoes returned to them tells the bats the distance and direction of obstacles or prey, which allows them to navigate and forage in the dark.

The deterrent tech that was developed uses a set of speakers to generate an ultrasonic acoustic field at a pitch that interferes with their ability to hear and interpret echoes from their echolocation calls. This “jams” the bats’ ability to navigate and forage, which often leads to bats choosing to leave the area.

Part of the test included randomly selecting 16 of the wind energy facility’s 255 turbines and retrofitting them with the deterrent systems. The data was collected over the course of two years and shows that the technology managed to reduce overall bat fatalities by 54%.

Weaver and her colleagues noted that not all species of bats were deterred. While the system seemed to work well for Brazilian free-tailed bats and hoary bats, the northern yellow bat didn’t respond as well.

Regardless of the bats’ response to the system, the system itself does not cause disorientation or harm to the animals, nor is there any evidence that birds can hear frequencies as high as the system uses (a pitch of between