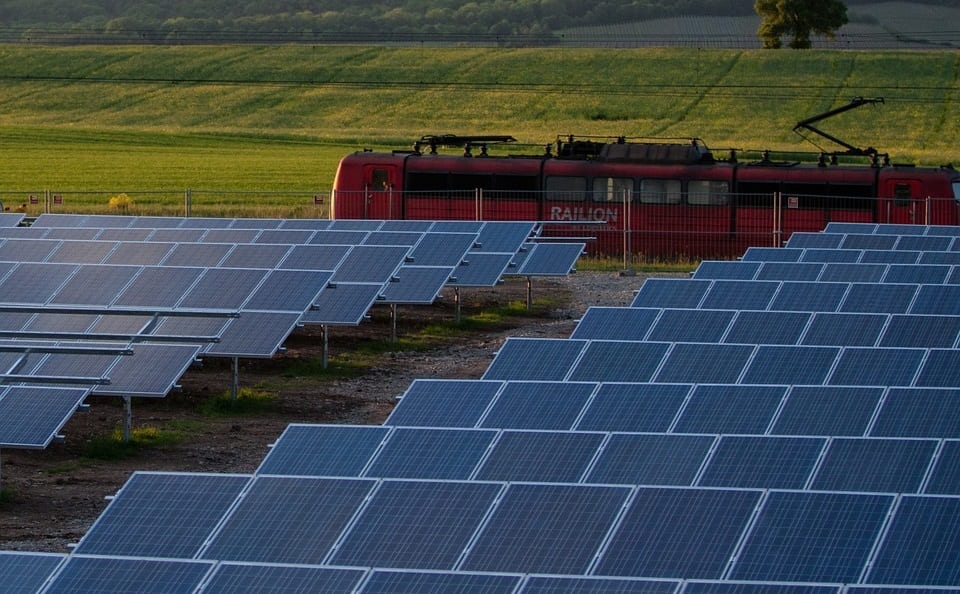 Annapolis will soon have a new, large-scale solar energy system

A new solar energy system is set to be built in Annapolis, Maryland. The system will be called the Annapolis Renewable Energy Park and will be developed on 80 acres of land. The project is being developed on a once active landfill, which has been repurposed by the Environmental Protection Agency. Annapolis Mayor Michael Pantelides believes that the new project will have a positive economic impact and may lead to new opportunities for students interested in solar energy.

Project to be comprised of 54,000 solar panels

The Annapolis Renewable Energy Park will be comprised of 54,000 solar panels and will be capable of generating some 16.8 megawatts of electrical power. The project is expected to create several new jobs and provide new energy solutions to local businesses. Local students may also find some benefit from the solar energy system through educational opportunities. The project is expected to generate some $5 million in revenue for Annapolis over the next 20 years, during which period it will be providing electricity.

The new project is being developed by BQ Energy. The company specializes in transforming old landfills into clean energy systems. In 2015, BQ Energy signed a 20-year lease with Annapolis for a new solar energy system. The exact cost of the new project is still being determined. Once completed, the project will provide electricity through several power purchase agreements. The project is expected to begin generating electricity at the end of this year, with its first connection point to be established during the first quarter of 2018.

Maryland has seen a modest growth in solar energy in recent years. The state may not receive as much sunlight as those further west, but Maryland has shown strong interest in clean power as a whole. Solar energy is expected to continue seeing some growth in Maryland, especially as the state continues in its efforts to become more environmentally friendly and reduce emissions.