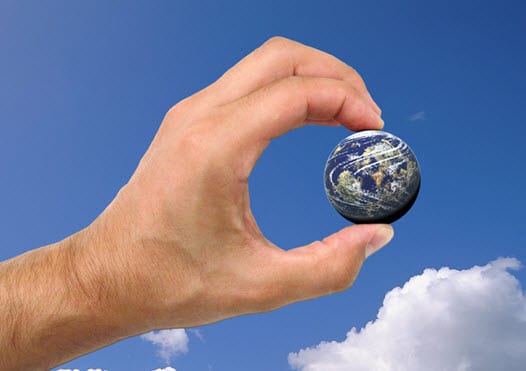 Norway recently announced that it will be following a plan laid out by the European Union that aims to encourage large manufacturing companies to stay within the country despite more stringent emissions standards and other environmental policies. Prime Minister Jens Stoltenberg hopes that the initiative will help prevent large companies from moving out of Norway in hopes of finding more leeway in terms of climate regulations. The initiative represents a $90 million investment in the EU’s Emissions Trading Scheme.

Emissions plan aims to cut down on greenhouse gases

Changes being made to the EU’s Emissions Trading Scheme will allow countries in Europe to provide compensation for companies that consume large amounts of electricity and produce excessive carbon emissions. The aim of the plan is to curb the rising costs associated with climate regulations that are becoming more popular throughout Europe. The plan is pressuring large companies, such as those in the aluminum and steel production industry, to cut down on their emissions or face daunting fines. Companies can barter for the ability to produce more emissions than the standard allows for, but this too costs them money.

Companies begin to flee Europe due to climate regulations

In response, large companies are beginning to move out of European countries in favor of those with less stringent climate regulations. As these companies abandon Europe, the consequences for the economy are expected to be dire. Some claim this is exactly the problem with emissions trading schemes. Such plans, often called cap-and-trade initiatives in the U.S., put companies under a great deal of financial pressure from which they cannot escape without actually removing themselves from the country hosting such regulations.

In Norway, the Emissions Trading Scheme is having the most impact on the metal and alloy production industry, which is well known for its massive consumptions of energy. The government is keen to take steps to ensure that the companies in these industries do not face any unnecessary turmoil due to the climate regulations. In making changes to the regulations, the government hopes to create a friendlier environment for large companies while still working towards its goal of cutting carbon emissions.