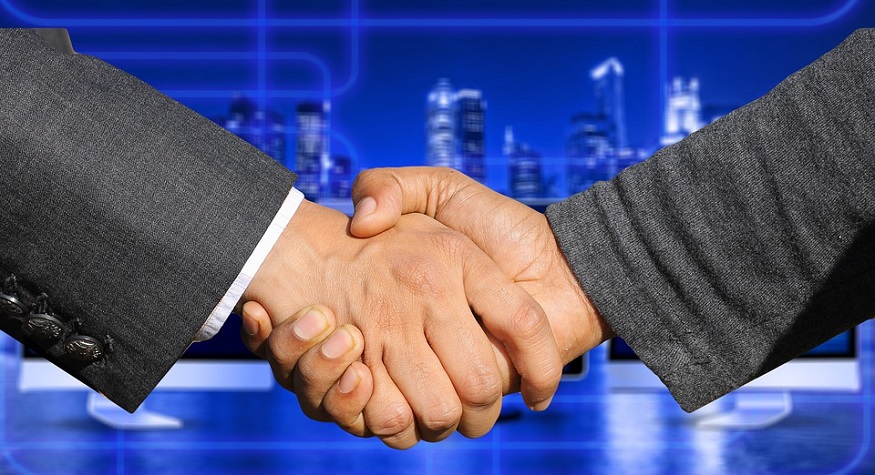 The acquisition allows Plug Power to further expand its portfolio.

The acquisition allows for the adoption of more clean technology solutions for commercial and military applications.

More specifically, the acquisition allows for more viable, power and clean technology solutions to be adopted by both military and commercial applications.

With the new hydrogen fuel cell technology Plug Power can branch out to new applications.

The core market of Plug Power has been material handling. Now, the company can address other applications, including expanding into unmanned aerial vehicles (UAV), small scale robotics, and other autonomous applications.

“As we continue to grow, we are the go-to company in applying fuel cell technology across a broad range of applications,” said Andy Marsh, Plug Power’s CEO in a statement, reports Yahoo Finance.

“EnergyOr is the expert in the UAV fuel cell market, and we are excited to incorporate their technology and expertise as part of the Plug Power team,” Marsh added.

Although EnergyOr is now a wholly-owned subsidiary of Plug Power and a Plug Power company, it will remain a Canadian company.