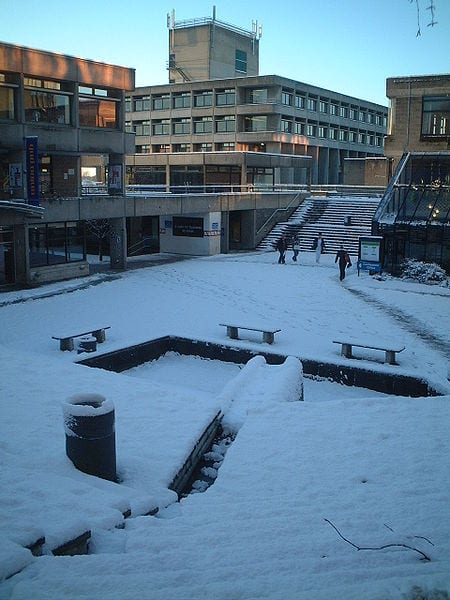 Sustainability is not solely achieved through the adoption of renewable energy. Finding ways to use environmentally friendly materials in construction is also a step toward sustainability that often goes overlooked in the flood of attention that renewable energy receives. In the United Kingdom, construction is beginning to see something of a revolution as more focus begins to be put on sustainability and the use of clean technologies and materials. The University of East Anglia has recently won approval to begin construction on what is being considered the greenest building in the country.

The University of East Anglia will serve as host to the Norwich Enterprise Center. The facility will provide support and business services to startup organizations and existing businesses in the surrounding area. The University of East Anglia has decided to pursue the use of sustainable materials in the construction effort in order to ensure that the facility adheres to the university’s overarching environmental concerns. The university itself has been a strong proponent of renewable energy for some time.

Facility scheduled to open in January 2015

The Norwich Enterprise Center has won approval from Norwich councilors and construction on the facility is expected to begin within the next few months. The facility is scheduled to officially open in January 2015. Architype, an architecture firm based in the United Kingdom, will be responsible for the construction of the facility and will make use of resources such as glalum in order to ensure the highest level of sustainability and environmental friendliness.