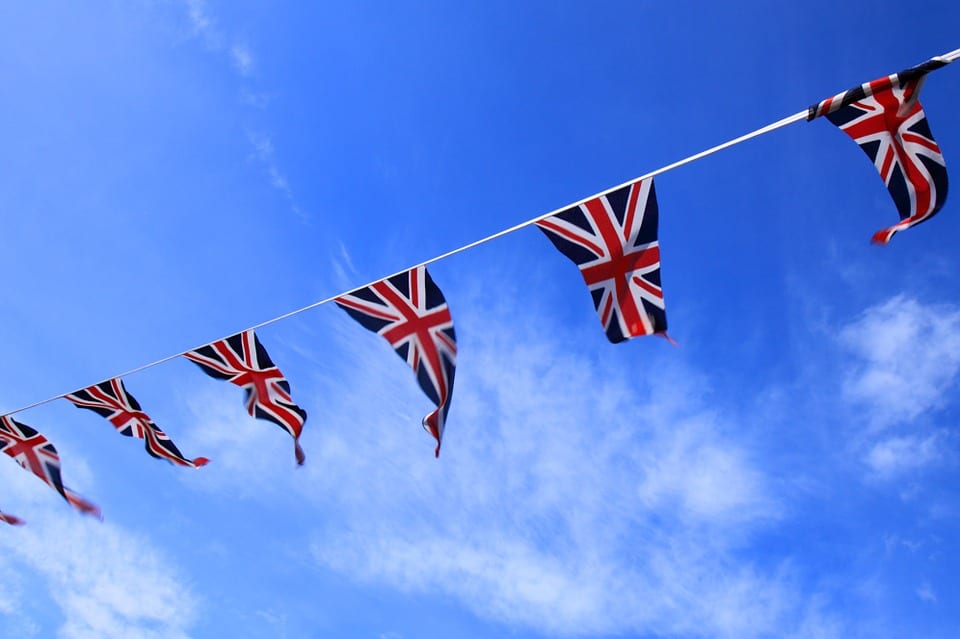 Wind, solar, and nuclear power have become the largest contributors to the United Kingdom’s energy grid. The National Grid, which oversees the country’s energy infrastructure, notes that these three forms of power have reached a new milestone. The UK has been showing strong support for renewable energy in recent years. The government has invested heavily in wind energy, specifically. The government is eager to distance itself from fossil-fuels in order to meet its environmental goals and cut down on the production of emissions.

Wind accounts for the majority of UK’s renewable energy generation

According to the National Grid, wind energy supplied some 9.5 gigawatts of electricity during Wednesday of last week. Solar power contributed 7.3 gigawatts, with nuclear energy contributing 8.2 gigawatts. During the middle of the day on Wednesday, the UK derived no electricity from coal. This marks the first time in the country’s history that renewable energy provided all of the country’s electrical power. Renewable energy contributed a record setting 18.7 gigawatts of electrical power during that time.

The growth of renewable energy has been supported by rapidly dropping prices in clean technology. Developing solar, wind, and nuclear projects has become less expensive, encouraging the formation of new projects throughout the UK. Wind power, in particular, has become quite popular in the UK. The government has shown a significant amount of support for offshore wind projects, which have vast potential in terms of energy production. Several UK cities have also shown support for solar power in an effort to move away from fossil-fuels and cut down on emission production.

Economic prospects may secure the future of renewable energy

The renewable energy sector in the UK is expected to continue thriving. Wind and solar power, specifically, may become the country’s favored forms of electrical power, with nuclear energy experiences somewhat slower growth in terms of new projects developed. The economic prospects of new renewable energy projects have attracted significant attention from the government and investors alike.