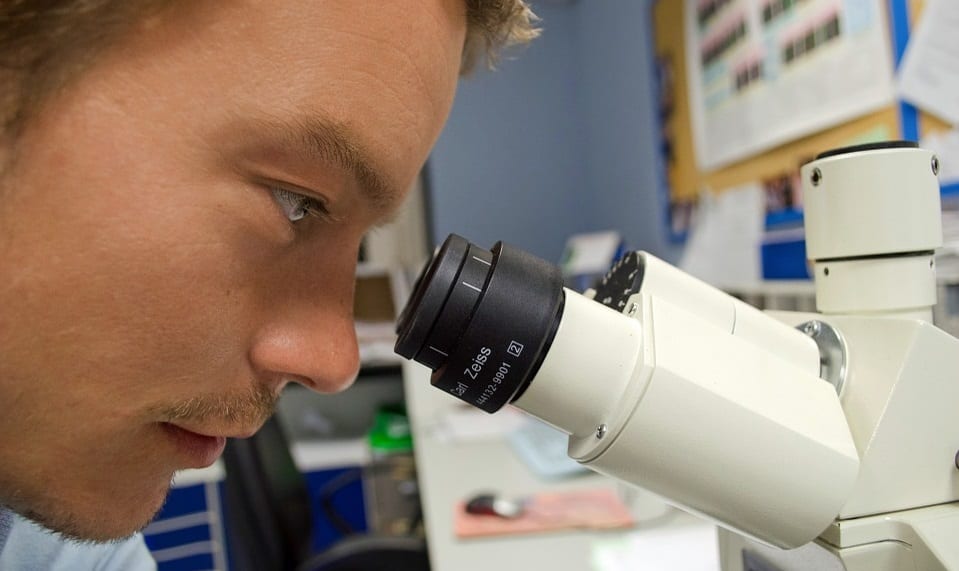 A quinone may be the organic compound to replace platinum as a catalyst for fuel cells.

University of Wisconsin-Madison researchers have discovered an organic compound known as a quinone that may help make cobalt a viable fuel cell catalyst alternative to platinum in hydrogen fuel cells.

Metals less expensive to platinum can be used as fuel cell catalysts, but at the cost of efficiency.

Platinum remains the best catalyst for generating hydrogen fuel cells, but it is a rare and expensive metal and is one of the main reasons for lack of widespread use of this alternative form of power. Although less expensive metals can be used as a catalyst, according to UW-Madison professor of chemistry, Shannon Stahl, these metals can only be used as a catalyst in large quantities.

The trouble with this, Stahl explains, is that when there is too much catalyst attached to an electrode, the material loses its effectiveness, which leads to a loss of energy efficiency.

Quinones could be the answer to making cobalt a viable fuel cell catalyst.

The research team, which was led by Stahl in collaboration with Thatcher Root, a professor of chemical and biological engineering, packed cobalt (a low-cost metal) into a nearby reactor. The reactor houses the large quantity of cobalt material required for it to be a catalyst but without interfering with the material’s performance.

The design created by the team has a quinone pick up these particles at the fuel cell electrode, take them to the nearby reactor with the cobalt catalyst, and then return to the fuel cell to collect more protons and electrons.

“The ultimate goal for this project is to give industry carbon-free options for creating electricity,” said Colin Anson, a postdoctoral researcher in the Stahl lab and publication co-author, reported Electronics Weekly. “The objective is to find out what industry needs and create a fuel cell that fills that hole.”

without the high cost. Presently, the design generates approximately 20% of what is possible in hydrogen fuel cells that are currently on the market. That being said, the system is still 100 times more effective compared to biofuel cells that are utilized for organic shuttles.