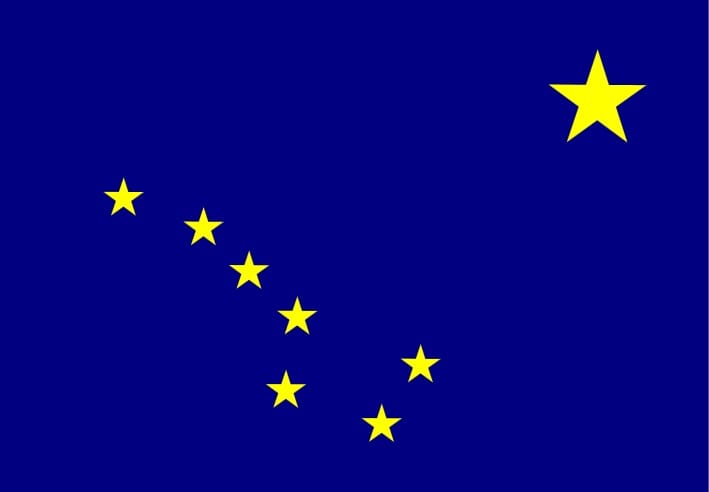 Solar energy may be a feasible pursuit, even in the world’s polar regions. Alaska’s Village of Kotzebue is home to no less than six solar energy systems that have been developed by the Kotzebue Electric Association, an organization responsible for supplying the village with the power it needs. The village is located some 33 miles above the Arctic Circle and freezing temperatures are common year-round. Low temperatures do not mean low solar energy potential, however, as the region in which the village is located is exposed to a significant level of solar radiation.

The Kotzebue Electric Association has been putting strong focus on solar energy as a way to provide power for the village’s 3,200 residents. Solar thermal systems, which generate electricity and heat water, have been used in elder homes throughout the village. Three of these systems are used solely to produce hot water, while the others are used to generate electricity, heat water, and even heat baseboards in homes.

Elder homes are the first selected by the organization to receive these solar energy systems. The Kotzebue Electric Association believes these homes are ideal testing grounds for solar energy systems that could, one day, be used throughout the village. In providing these systems to elder homes, the organization notes that it is keeping in line with one of its core values: Respect for the elderly.

Low temperatures do not play a major factor in solar energy

Alaska is notorious, and sometimes famous, for its frigid temperatures. These temperatures can often produce stunning images, with mountain ranges covered in snow, but they are also associated with the idea that the state is not a suitable location for solar energy. Solar energy is often considered most viable in parts of the world that see high temperatures frequently. Heat is not the key ingredient for solar energy systems, however. Solar radiation is. The more exposure a solar energy system has to this radiation, the more electrical power it can produce.