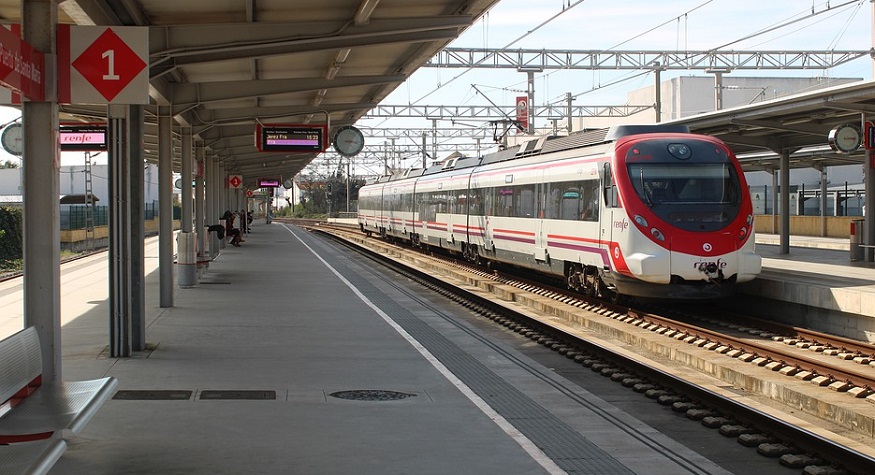 Talgo has announced that its Vittal-One hydrogen train will be ready for mainstream deployment in 2023. This will follow the technology testing period that will start in 2021.

After the tech has been tested, the company will begin installing it for full operation from 2021 to 2023.

Talgo’s train will be called the Vittal-One in reference to the atomic number of hydrogen, the renewable fuel that will power the locomotive. The details of the company’s strategy were unveiled at the “Renewable hydrogen: an opportunity for Spain” event. That event was organized by the country’s Ministry for the Ecological Transition and the Demographic Challenge.

“Green hydrogen is no longer the future, it is a reality. The implementation of hydrogen train, such as the one Talgo is developing, will improve mobility in our country and have a positive impact on the environment. It will allow us to make the most of the non-electrified Spanish railways while reducing our carbon footprint,” said José María Oriol, Talgo CEO, during his presentation at the event.

Talgo views its Vittal-One hydrogen train as a part of today’s reality and not the world’s future.

The company explained that the fuel cell technology it designed for its train is modular. In this way, the tech can be installed on any type of existing train. In this way, the transition away from diesel and into hydrogen fuel. That said, Talgo did underscore that its Vittal platform was the primary reason for which the H2 solution was designed. The company is hoping to win several Spanish tenders, as well as those in other countries, for this regional and commuter train.

According to Talgo’s announcement, it is implied that the Vittal-One trains would use hydrogen fuel produced by way of electrolysis. This is considered to be a green form of the renewable energy.

That said, it is unclear as to how this would be assured, as the company hasn’t said anything specific about entering the market for producing the H2 that would be used to fuel its locomotives.