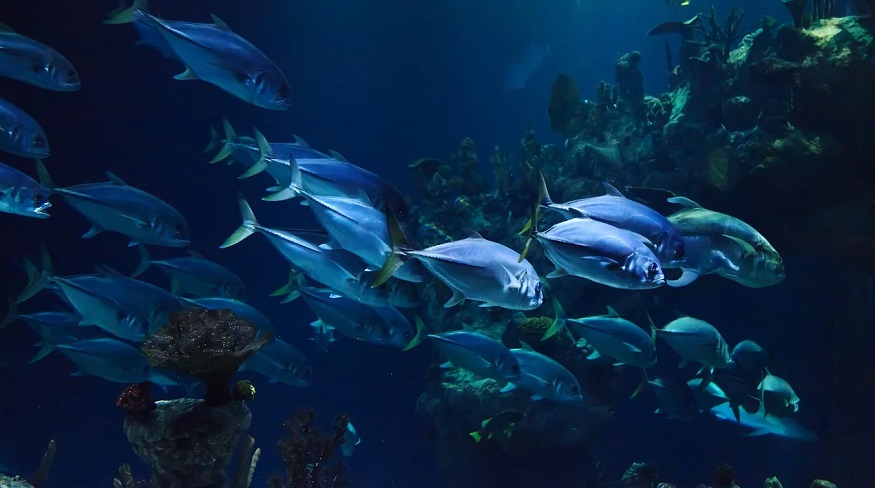 This is a substantial improvement in the “hit rate” of the eels over previous predictions of 1.1 percent.

The new research into the impact of the tidal power turbines on local marine wildlife suggests that previous estimates may have “significantly” overestimated the danger. This most recent study examined the “hit rate” of the Strangford Loch machinery on silver eels. The 1.2MW SeaGen prototype was in operation from 2008 until last year when it was decommissioned. Though previous estimates indicated that just over 1 percent of the eels were killed during operation, it now looks as though the true figure was only about a third of that estimate.

HR Wallingford used a high-precision model of its own design. That model took into account the “real swimming behaviors” of a number of different aquatic species living in the Loch. That particular location just happens to be one of the locations with the highest levels of marine biodiversity in Europe. There are more than 2,000 different recorded species there. Moreover, over 15,000 silver eels use the Loch as a migration route. As a result of analysis based on the use of that model it was concluded that the likely impact of the turbines was “significantly lower than predictions using older methods.”

The research examined the collision rates of the migrating silver eels traveling past the tidal power turbines.

The eels were making their way through Strangford Loch as a part of their migration from the river to the sea, explained HR Wallingford project manager, Tom Benson. The company published the findings of the study in the Renewable Energy journal.

In the publication the company explained that there is substantial evidence to indicate that the eels swim deeper in the water during the daytime and closer to the water’s surface at night. By factoring that information into the model, they demonstrated that far fewer eels were colliding with the SeaGen

tidal power turbines than previously believed. “In the future, we also hope to include the effect of fish actively avoiding turbine blades.”