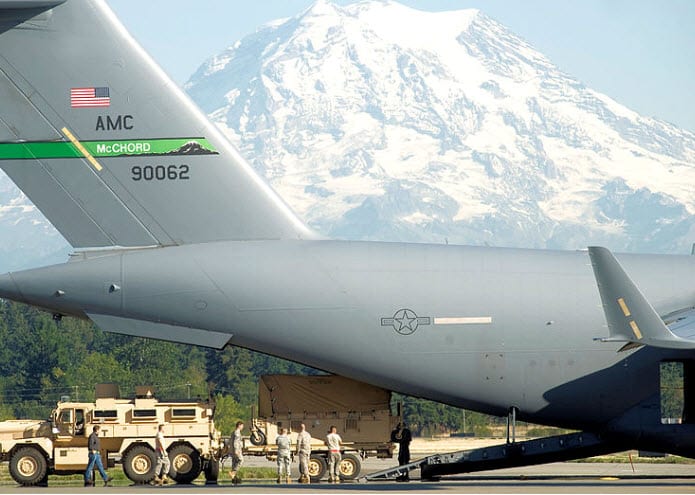 A fleet of nineteen forklifts have arrived at the base, each powered by hydrogen gas. The vehicles were provided to the base by the Defense Logistics Agency and the Center for Transportation and the Environment. The fuel cells used in the forklifts were manufactured by the latter organization. The initial concern in using these forklifts was the base’s ability to generate its own fuel. That seems to be a moot issue, however, as the base is able to do so with the help of the Center for Transportation and the Environment.