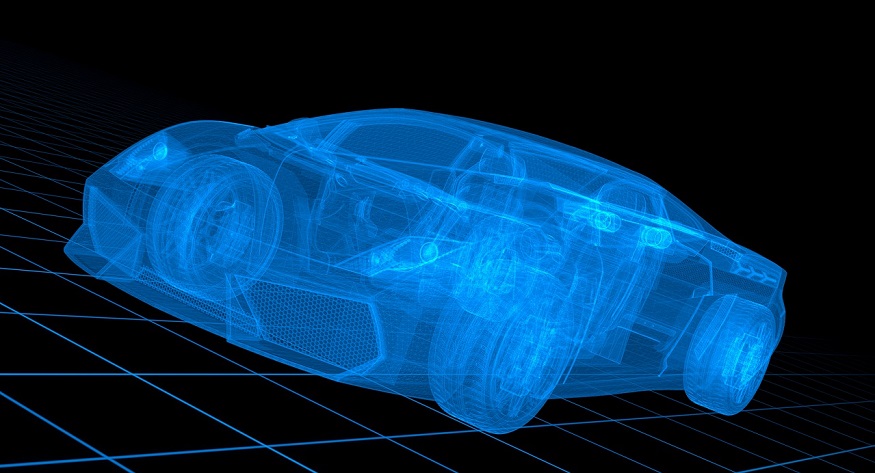 Volkswagen is feeling good about the future of electric cars. The automaker’s blog recently featured several posts in which it mentioned its positive attitude about where EVs are headed.

Though some have questioned whether its software would be ready in time, the company is certain.

Deliveries of the ID.3 are slated to begin this summer. This will require Volkswagen to resolve its software issues ahead of time. That said, according to the blog posts, its future of electric cars is a confident one. If it is able to achieve this goal, it will mean that the automaker has been able to overcome some substantial challenges. These include a current skilled software engineer shortage

The blog posts shared a number of facts to help support the automaker’s claims that electric vehicles will be a solid direction for the company to take. They pointed out that throughout fiscal 2019, Volkswagen delivered more vehicles than in 2018, and gross revenue rose substantially. Though North American and Asia-Pacific sales were slightly off, those in Europe and South America were up. Over the last year, EV sales in China were sharply off, but this was associated with the Chinese government’s elimination of certain incentives. In nearly all areas, market share has increased.

Volkswagen feels the future of electric vehicles is bright and seeks to reduce its manufacturing carbon footprint.

Aside from selling zero-emissions EVs, Volkswagen has also made a commitment to reduce the carbon footprint produced by its manufacturing processes. To that end, it included its independent sustainability council in the ID EV division’s planning from the very start. Council head Gesche Joost recently brought his team to the company’s Zwickau factory where the ID.3’s production launched on one assembly line in November 2019. A second assembly line is in the process of being converted for EV manufacturing.

The blog post described vast changes in the way Volkswagen has operated since 2016, when it first formed the council.

“We have another company in front of us,” said Joost. The future of electric cars isn’t just in the vehicles themselves, but in the companies that make them. To that end, Volkswagen’s

Zwickau factory uses renewable energy to provide all the electricity required for manufacturing the vehicles themselves and their batteries.