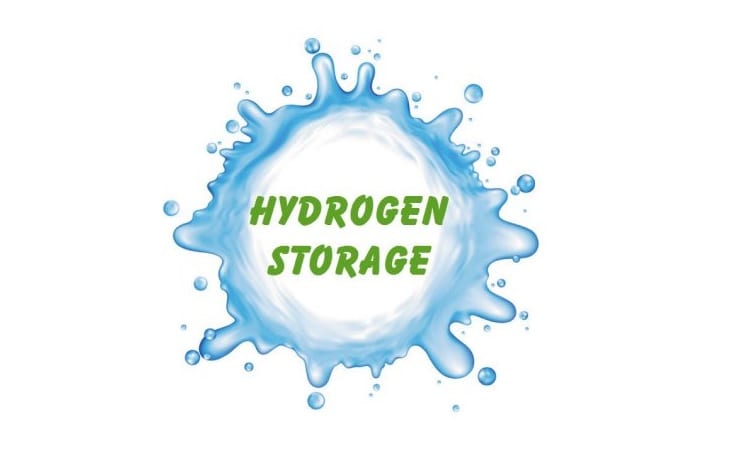 New hydrogen storage facility will be located in Texas

Hydrogen continues to grow in popularity, but storage remains a common issue

Hydrogen fuel has become a very popular form of clean power, particularly in the auto industry. Hydrogen is consumed by fuel cells to generate electricity, and these energy systems have been around since the 1830’s. Fuel cells have established themselves in several sectors, but one of their major challenges is efficient storage. Storing hydrogen has been a complicated issue, largely due to the volatility of the fuel as well as the energy required to convert hydrogen into a liquid.

The new hydrogen storage facility is expected to serve various industrial sectors. Hydrogen is often used in the process of refining petrochemicals, and many organizations are beginning to show strong support for fuel cells. Hydrogen is also often used as a form of chemical storage for other forms of renewable energy, such as solar power. Surplus electricity generated by solar panels, wind turbines, and other clean energy solutions can be used to produce hydrogen, which can then be consumed by a fuel cell system to generate power.

Air Liquide believes that the new hydrogen storage facility will provide its customers with a more reliable service, allowing them to access hydrogen as they need to. Air Liquide has been instrumental in establishing a comprehensive, interconnected hydrogen infrastructure. The company has invested heavily in the development of hydrogen stations for fuel cell vehicles, as well as the overall hydrogen supply line.