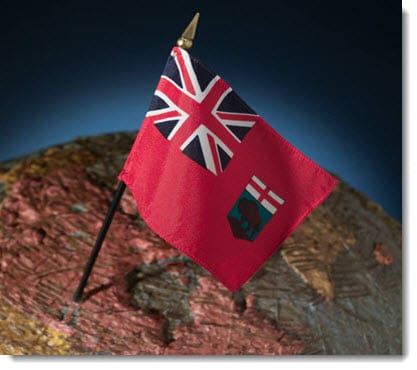 Canada is poised to play a larger role in the world’s hydrogen fuel cell industry, according to Gary Goodyear, Minister of State for Science and Technology. Minister Goodyear spoke about the country’s increased role in the industry at the 2012 World Hydrogen Energy Conference. The event attracted some of the world’s leading developers of hydrogen fuel cell technology and those interested in its adoption. The minister touched upon what the government was doing and how it would support the fuel cell industry through its Economic Action Plan.

Minister Goodyear notes that the government is continuing to build its portfolio of alternative energy businesses it has supported in the past. This list is growing quickly as more companies flock to the country because of its favorable policies concerning alternative energy and business innovation. The Economic Action Plan is designed to draw more support from the private sector, hoping to power the progress of hydrogen fuel through investments. If successful, Canada is expected to experience powerful economic growth.

Hydrogen still faced with challenges to its future

According to Goodyear, hydrogen already plays a significant role in the world’s economy. Hydrogen fuel cells have, indeed, begun growing in popularity because of their ability to produce large amounts of electricity, but this success has been restricted to very particular industries. The auto industry is one that has shown the post support for hydrogen fuel in recent years. Furthermore, hydrogen is often criticized because of the high cost of fuel cells. These expensive energy systems have made it difficult for the energy to find a foothold with consumers at large.

Despite the supposed shortcomings of hydrogen fuel, the Canadian government is still committed to supporting the growth of its industry. Goodyear expects that the Economic Action Plan will create a favorable atmosphere for the country’s fuel cell industry and inspire more businesses to adopt hydrogen fuel and, perhaps, embark on their own alternative energy endeavors.