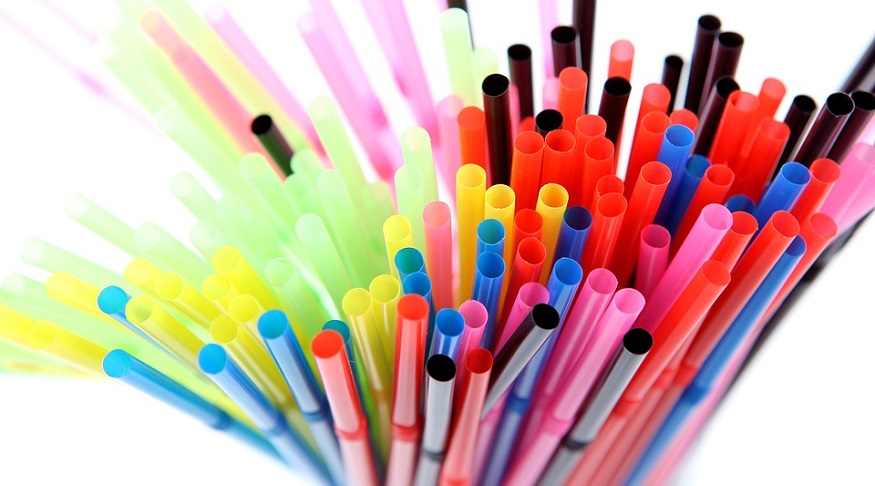 The goal is to ban certain single-use plastic items by 2021.

Prime Minister Justin Trudeau recently announced that the Canadian government plans to enact a single-use plastics ban across the country, which would go into effect in 2021. Although the precise plastic products to be eliminated have yet to be identified, Trudeau said that the ban would likely include items such as plastic straws, plates, cutlery, stir sticks and bags.

Decreasing plastic pollution has become a growing priority around the world.

According to a United Nations report from last year, over 60 nations have taken steps to combat the plastic pollution problem by imposing single-use plastics bans or taxing these items, reports National Geographic.

Canada is joining this growing list of nations, which is good news considering the country has the longest coastline in the world at 151,019 miles, as well as a quarter of the world’s fresh water.

“You’ve all heard the stories and seen the photos,” Trudeau said at the news conference held in Mont-Saint-Hilaire, Quebec, where he announced the ban.

“To be honest, as a dad it is tough trying to explain this to my kids. How do you explain dead whales washing up on beaches across the world, their stomachs jam packed with plastic bags? How do I tell them that against all odds, you will find plastic at the very deepest point in the Pacific Ocean?”

Beyond Canada, many other countries have also called for a single-use plastics ban.

Narendra Modi, India’s prime minister, announced in 2018 that India would eliminate all single-use plastics by 2022, which would be an incredible feat for the world’s second most populated country.

China, the most populated country on Earth, has also made efforts to combat its plastic pollution problem and has ceased purchasing plastic waste from the rest of the world.

As for Canada, Trudeau notes that the single-use plastics ban will be a big step but that it is possible to achieve by