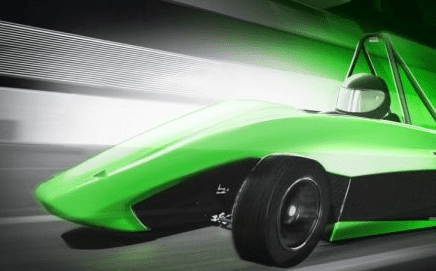 Ferrari turns its attention to the ...
➡️PLAY THIS HYDROGEN NEWS ARTICLE
July 18, 2012 0 By Bret Williams