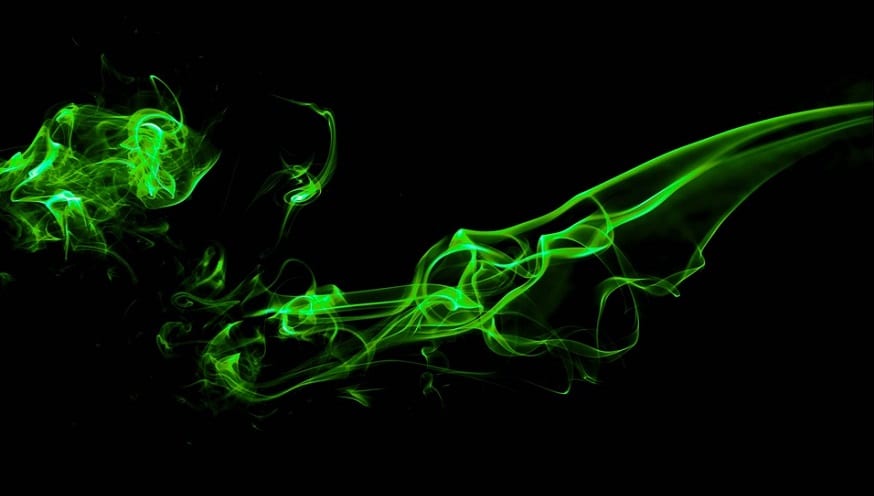 The two companies based out of the Netherlands will supply green hydrogen to BioMCN for the purpose of renewable methanol production from CO2. According to Nouryon, a new company with extensive expertise in specialty chemicals, and Gasunie, a natural gas infrastructure and transportation company, this project marks the industry’s next step in the sustainability of processes.

BioMCN will combine hydrogen with CO2 to produce renewable methanol.

Presently, Nouryon and Gasunie are looking into the possibility of converting sustainable electricity into green hydrogen using a 20-megawatt (MW) water electrolysis unit in Delfzijl, the Netherlands. A final decision in regard to this project is anticipated later in 2019.

The hydrogen that will be produced in this intended facility will be used by BioMCN, which will combine the hydrogen with CO2 from other processes to produce renewable methanol.

Renewable methanol is a raw material for biofuels as well as a variety of chemical feedstocks. It is expected that compared to fossil-based methanol, this green hydrogen method will lower emissions by up to 27,000 tons of CO2 annually.

If the green hydrogen project goes forward, it will help the Netherlands in its efforts to meet its carbon reduction goals.

“This partnership is an important step towards a circular economy,” Søren Jacobsen, Managing Director at BioMCN said in a press release.

“Thanks to the supply of green hydrogen, we can replace natural gas as a feedstock and recycle carbon emissions to produce new raw materials and fuels, effectively turning CO2 emissions into carbon savings and helping the Netherlands meet its carbon reduction goals,” Jacobsen added.

Knut Schwalenber, Managing Direction Industrial Chemical at Nouryon commented that renewable hydrogen is a viable alternative for fossil-based raw materials and allows new types of green chemistry. He stated that the agreement made between the companies will help toward supporting “long-term growth in that market.”

Adding to that, Managing Director at Gasunie New Energy, Gerard van Pijkeren, said that in regard to energy transition, gas infrastructure plays both a connecting and facilitating role. Pijkeren said that as an independent network operator,

Gasunie can connect hydrogen from different suppliers for transportation to the major industrial clusters in the country. Pijkeren stated that the company will be increasingly transporting different energy carries, including green hydrogen through its pipelines in the future.