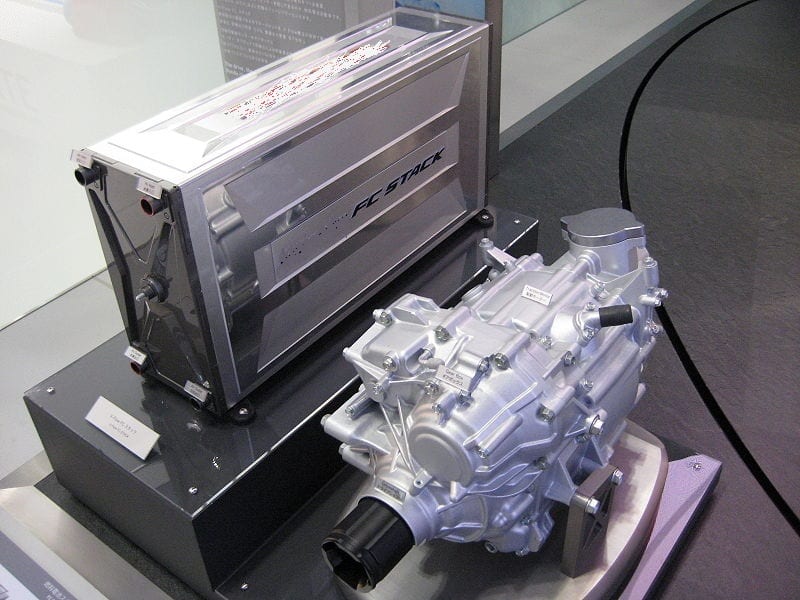 Hydrogen fuel cells have been growing in popularity over the past several years, but it was not until very recently that these renewable energy systems have managed to attain enough support to be considered commercially viable. Ballard Power Systems, a leading developer of hydrogen fuel cells, has been laboring to bring these energy systems to mass markets around the world. The company is one of the few in the fuel cell industry that is on the verge of commercialization, and Ballard moved yet another step toward this goal with the launch of a new fuel cell energy system.

Ballard has announced the launch of a new air-cooled fuel cell stack for commercial market applications. Ballard’s FCgen-1020ACS is expected to see expansive deployment across several large markets. The system is designed for increased durability over previous fuel cell models from Ballard and boasts of several other improvements over conventional fuel cells that are likely to make it attractive to a variety of industries.

The fuel cell stack is air-cooled, designed for integration into existing backup energy systems that are widely used throughout the telecommunications industry. While this was the original purpose for the fuel cell stack, Ballard believes that the product could be exceedingly useful in other applications and has fashioned features that make it accommodating to the needs of the material handling space as well as others. Ballard expects that the new fuel cell stack will have a strong, positive impact on the market appeal of hydrogen fuel cells.

Ballard has been making promising progress in its endeavor to commercialize hydrogen fuel cells. The company has managed to find partners in several large markets around the world, including the U.S., Europe, and Asia. Last year, Ballard began focusing heavily on developing fuel cells for the materials handling space, and endeavor that netted the company a significant level of success. Recently, the telecommunications industry has begun to tap Ballard in order to make use of hydrogen fuel cells for the sake of backup energy.