Blue Energy, a solar energy developer based in the United Kingdom, has been intimately involved in bringing solar power to Africa for the past two years. In 2012, the company revealed that it was working to build Africa’s largest solar energy system, which would be based in Ghana. Plans for this system are now beginning to show some progress as Blue Energy announces that construction on the project is expected to begin in early 2014.

Africa has become a very attractive market when it comes to solar energy. The continent receives abundant sunlight year-round, which is, of course, ideal for solar energy. Many African countries have shown strong interest in clean energy for economic reasons. These countries typically receive the energy they need from foreign sources, which is an expensive arrangement for most. Moreover, the energy infrastructure of many African countries is unreliable, leading to prolonged blackouts and making it difficult for governments to distribute energy effectively. Solar energy could be a solution to some of these problems. 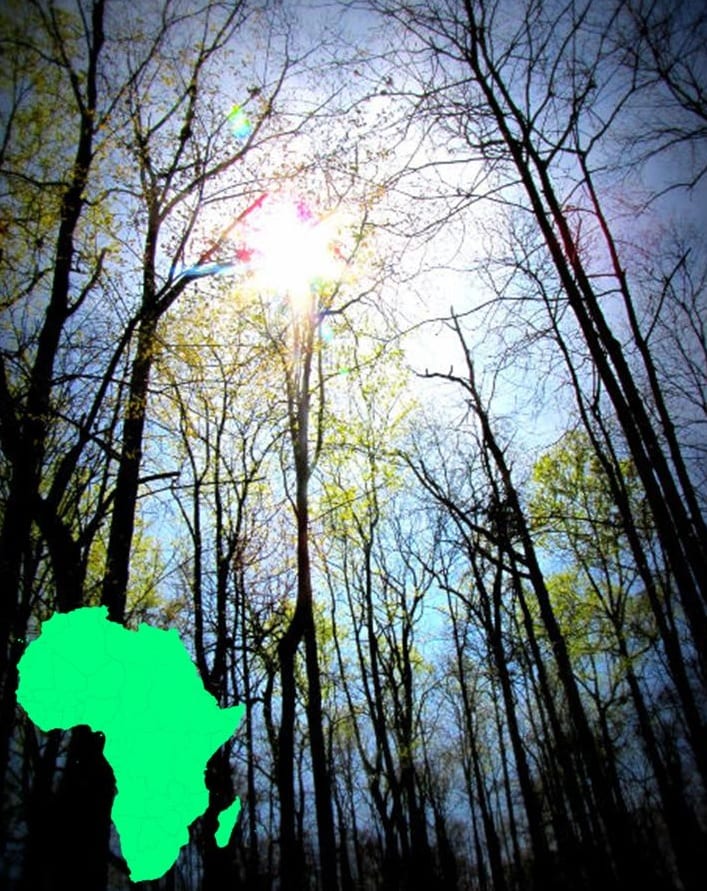 The solar energy system being built by Blue Energy is expected to boast of a total capacity of 155 megawatts. Approximately 500 construction staff are expected to be hired to work on the project, as well as 200 additional employees to manage the system when construction is completed. Blue Energy estimates that approximately 2,700 indirect jobs will be created by the project, boosting the local economy and offering those that have been unemployed for several years a chance to work.

Blue Energy is not only interested in developing a new solar energy system in Ghana. The company is working to address what it calls a “shortage of indigenous skill.” As such, the company has instituted a training program to provide local communities with the skills they need to work in the energy field. Given that Africa has become a popular location for renewable energy, these skills could become very valuable in the near future.