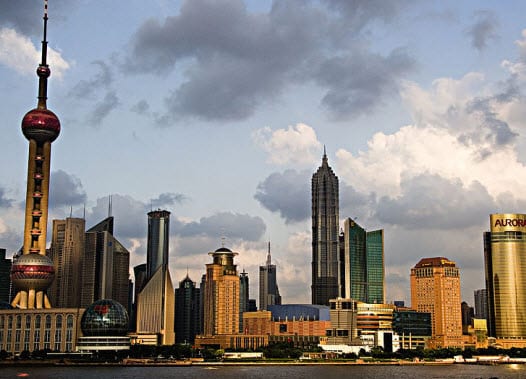 The report shows that the market has grown by a total of 130%. This trend will continue well into 2012 as more nations begin to adopt solar power as a supplemental fuel. At present, China accounts for 45% of all solar energy generated in the Asian-Pacific region. In terms of global solar energy generation, China is second only to the U.S. and may even surpass the nation as early as 2015.

The report shows that the Indian market is also quite promising.

India is home to one of the world’s fastest growing economies, and has been looking for ways to adopt alternative energy as a means to continue growth and support a rapidly swelling population. As new technologies emerge into the field of solar power, methods of energy harvest are becoming more efficient and effective. This will further stimulate growth and, perhaps, ensure that much of the Asian continent gets its energy from the sun.